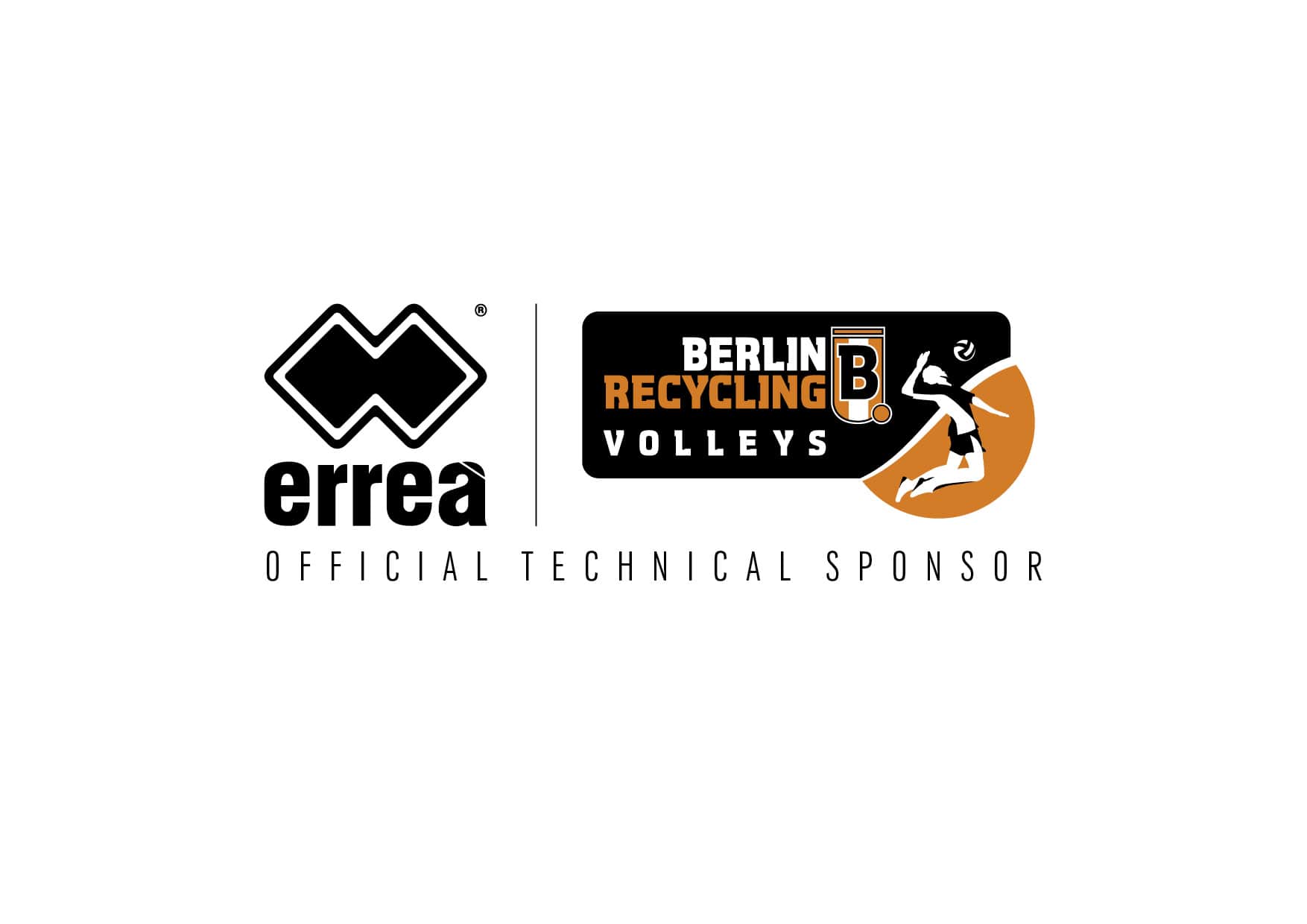 Erreà Sport is pleased to announce that it is the new technical sponsor for Berlin Recycling Volleys, one of the most important and prestigious volleyball clubs in the German Bundesliga, the top tier of the men’s championship.

The contract means that Erreà will be kitting out one of Germany’s most successful teams until the year 2025. Founded in 1991, Berlin Recycling Volleys plays in the CEV Champions League and can boast an impressive track record of having won 7 national titles.

Erreà will be designing the new official kits for Berlin Recycling Volleys as well as all the merch dedicated to its many fans and enthusiasts while they await the presentation of next season's official shirts.

"We are very proud to join forces with one of the most famous and prestigious clubs in international volleyball thanks to this partnership", said Angelo Gandolfi, President of Erreà Sport. "It will be an honour to work in close contact with the Club on the creation of an entire line of completely dedicated and personalized clothing. I am positive we will work together with great enthusiasm and passion for the seasons to come".