Erreà Sport is the new technical sponsor for Al-Riyadi Beirut 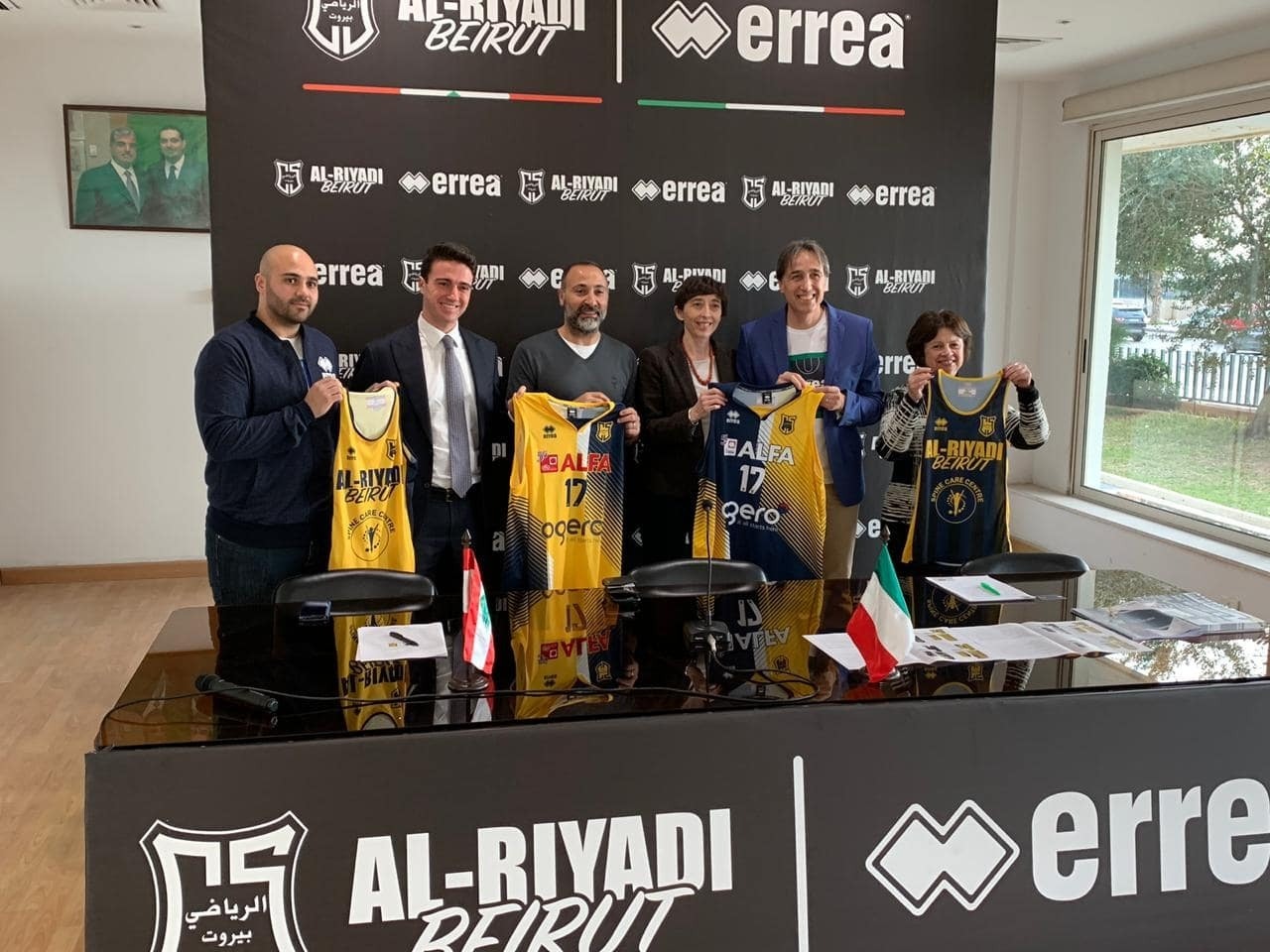 The technical partnership agreement has been signed that will tie Erreà Sport to the basketball team Al-Riyadi Beirut.

This is a prestigious agreement that will see Erreà kitting out the senior men's and women's teams that play in the top tier of Lebanese basketball as well as the entire minibasket academy that has more than 350 youngsters.

The women's team are currently the reigning runners up of the league and holders of the Super Cup, as are the men’s team that have already won the Super Cup and boast of having won the Asia Championship two years ago.

The conference that was the occasion for presenting the new official competitive strips, was attended by, among others, the Vice President of Al Riyadi, Ms. Zadro of the Italian Trade Agency and Mr Emanuele D’Andrassi, First Secretary at the Italian Embassy in Beirut. 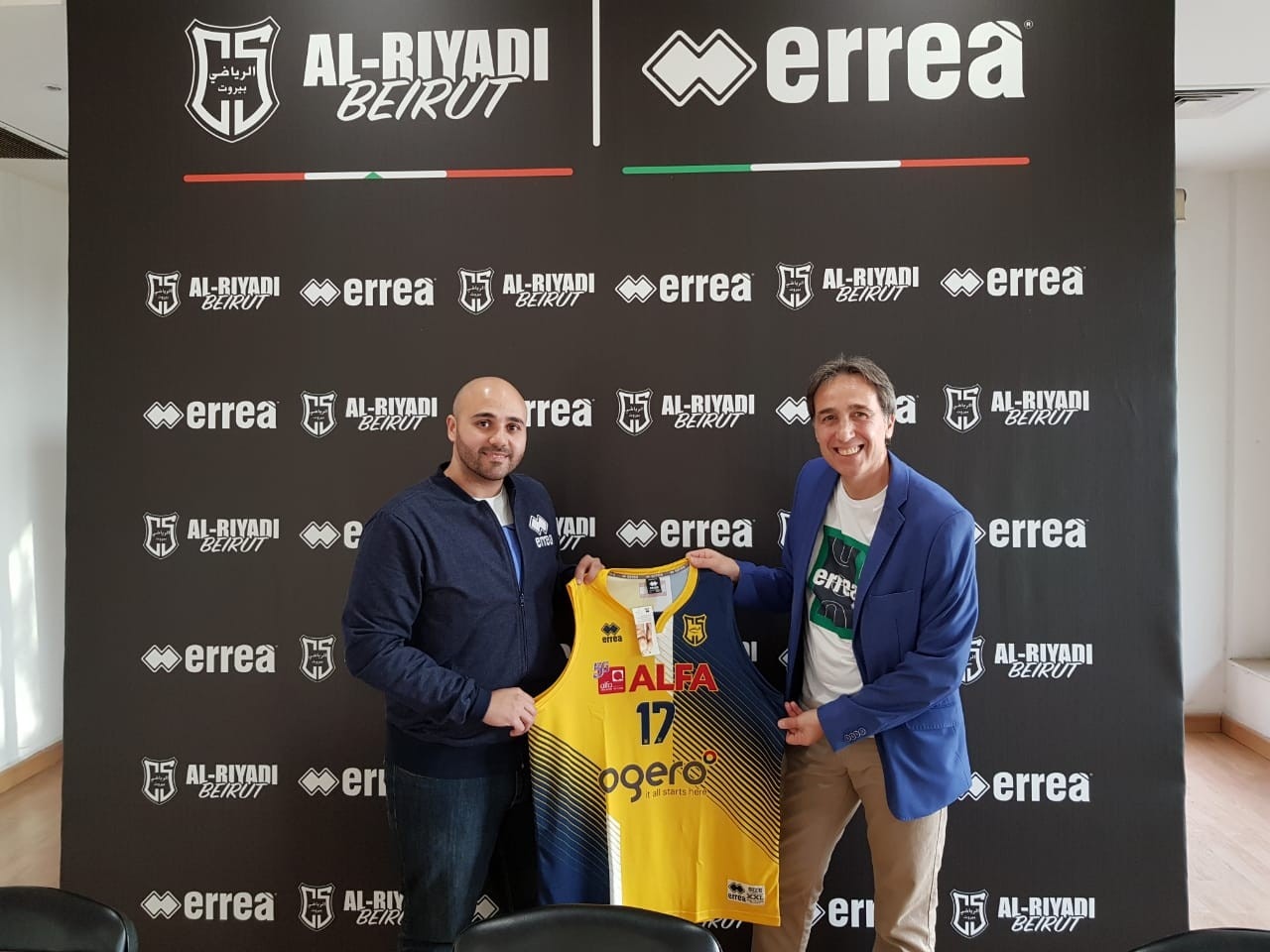