Erreà Sport is the new technical partner of the MTF, the Tennis Federation of North Macedonia 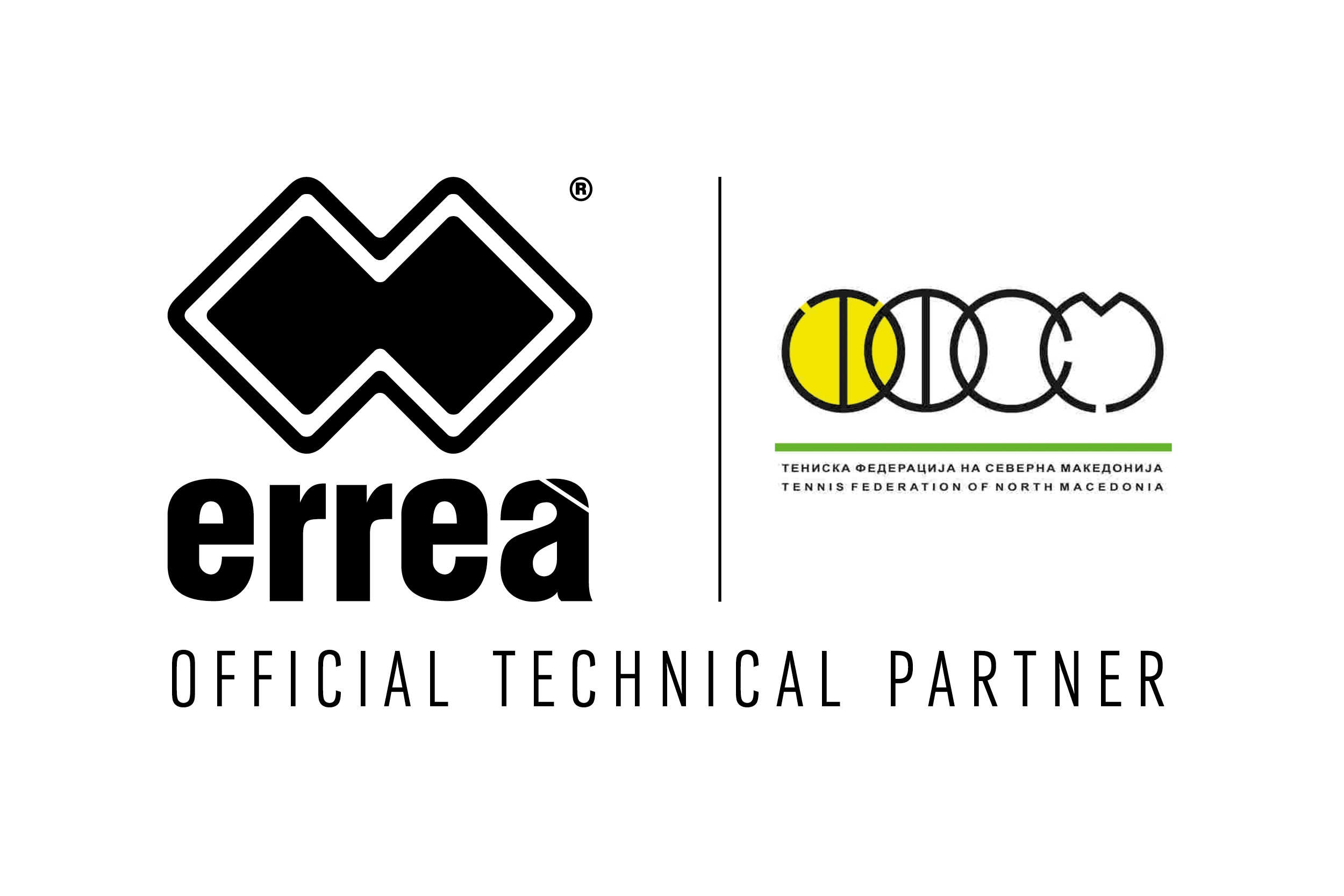 A four-year contract means that Erreà Sport will be the technical partner of the MTF, the Tennis Federation of North Macedonia, which is to say of all of North Macedonia’s national tennis squads, starting with the teams for the Davis Cup and Fed Cup (now known as the Billie Jean King Cup), as well as the U14/U16/U18 European Championship teams.

Erreà’s new official kits will make their first appearance with the women’s team, who will be competing in the Fed Cup in the Europe/Africa Zone Group III in Vilnius in Lithuania from 15 to 19 June 2021. The Davis Cup men’s team, on the other hand, will be playing at home from 22 to 26 June at the Tennis Club Jug in Skopje. We wish the entire Federation, players, coaches and staff, the very best of luck.