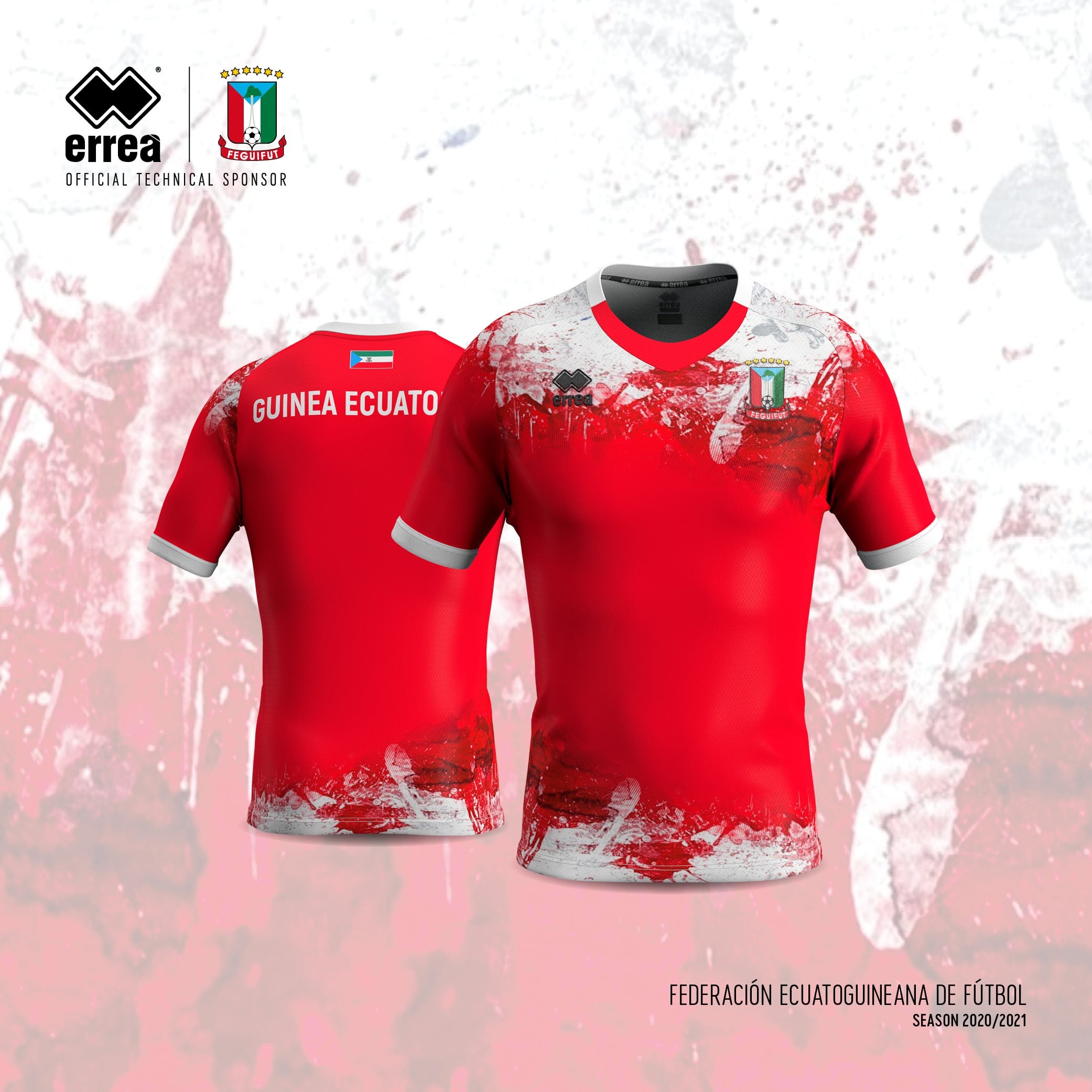 Errea Sport is pleased to announce that a two-year technical collaboration contract has been signed in Madrid with the FEGUIFUT, the Equatorial Guinean Football Federation, and it will be renewable for a further two years.

Having already supplied the kits for the previous two matches played in Tanzania and Guinea in November 2019, Erreà gained the trust of the Federation that is seeking qualification for the next Africa Cup of Nations and the 2022 World Cup.

The new Erreà shirt will make its first appearance on 25 March in Tunis, in the first of two games against Libya for the 2021 Africa Cup of Nations. The new, customised shirts will be worn by the men's senior national team, led by two international professional players of the calibre of Emilio Nsue, who plays for Apollon Limassol and Pedro Obiang who plays for US Sassuolo.

The contract covers the two men’s and women's national senior teams, the men's U23 and U17 and the women's U17 teams. Erreà will support the FEGUIFUT with several events for the development of football in the two large areas of Malabo and Bata, in Equatorial Guinea.