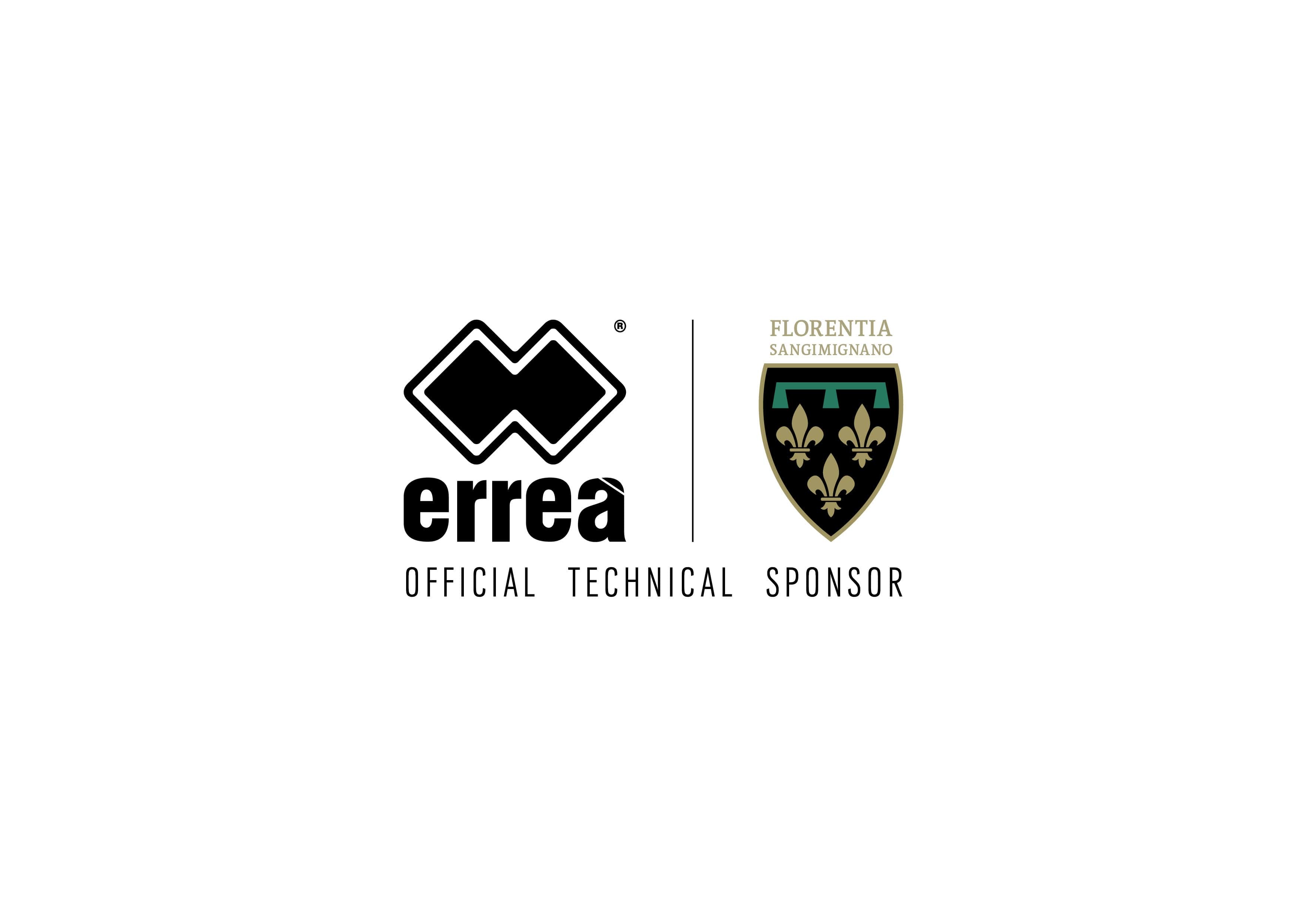 Erreà sport is proud to officially announce its new technical partnership with Florentia San Gimignano, the women's football team getting ready to face its second season in Serie A after an extraordinary rise to the top which saw it go from Serie D to the highest league in three straight promotions. A contract stipulated in collaboration with the Official Retailer Erreà Pro Officine Sportive, with an exclusive sporting reality it aims to build a sustainable model for professional women's football with a strong community following.

Florentia will play the next championship in San Gimignano a territory which has welcomed the Club, kitted out in black and green, the traditional colours of the local team, with open arms. The new name of the club, Florentia San Gimignano ties together the past, present and future, taking into Serie A a scenario unlike any other in the world, a symbol of Tuscany and universal beauty.

Florentia San Gimignano and Erreà Sport have with great conviction linked this project to the hope and intention of ensuring that women's football can and must constitute something truly important: a symbol of breaking down those barriers which to this day obstruct the path of women in our society, a testimony to social responsibility and solidarity, a driving force behind educational values and equality. Only if women's football is able to represent all of these things will it be able to make a difference.

Sharing fundamental values such as "Made in Italy", product quality, social and environmental responsibility, tradition and innovation, has made this collaboration possible through which Erreà and Florentia San Gimignano aspire to write one of the greatest stories in the history of women's football.