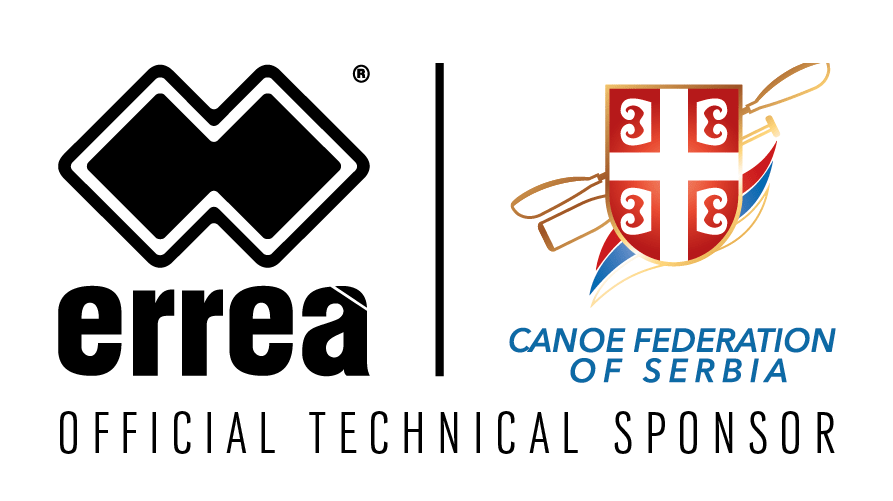 The technical partnership contract between Erreà Sport and the Serbian Canoe and Kayak Federation has been officially signed.

The agreement will see Erreà kitting-out the senior and youth teams, as well as the entire coaching staff, with their competition, training and leisure time garments, for the next four seasons.

The technical competition bodices in particular, that are customised for the Federation, have been designed and created in close collaboration with the Federation's own coaches.

Erreà was present on 19 April, on the occasion of the sprint speciality national cup, in the ADA Ciganlija basin in Belgrade, with its own exhibition space and, in addition to officially announcing the agreement, it also introduced some of the garments in the customised range and supplied event tops to the winners in the different categories.

A hugely prestigious sponsorship in the world of canoeing and kayaking for Erreà, that will see the Federation taking part in some significant competitions such as the 2019 European Championships in Minsk, the stages of the 2019 World Cup and the qualifications for the 2020 Olympics in Japan, when, for the occasion, athletes will be wearing the same competition bodice, but produced in ad-hoc designed colours created for the games. 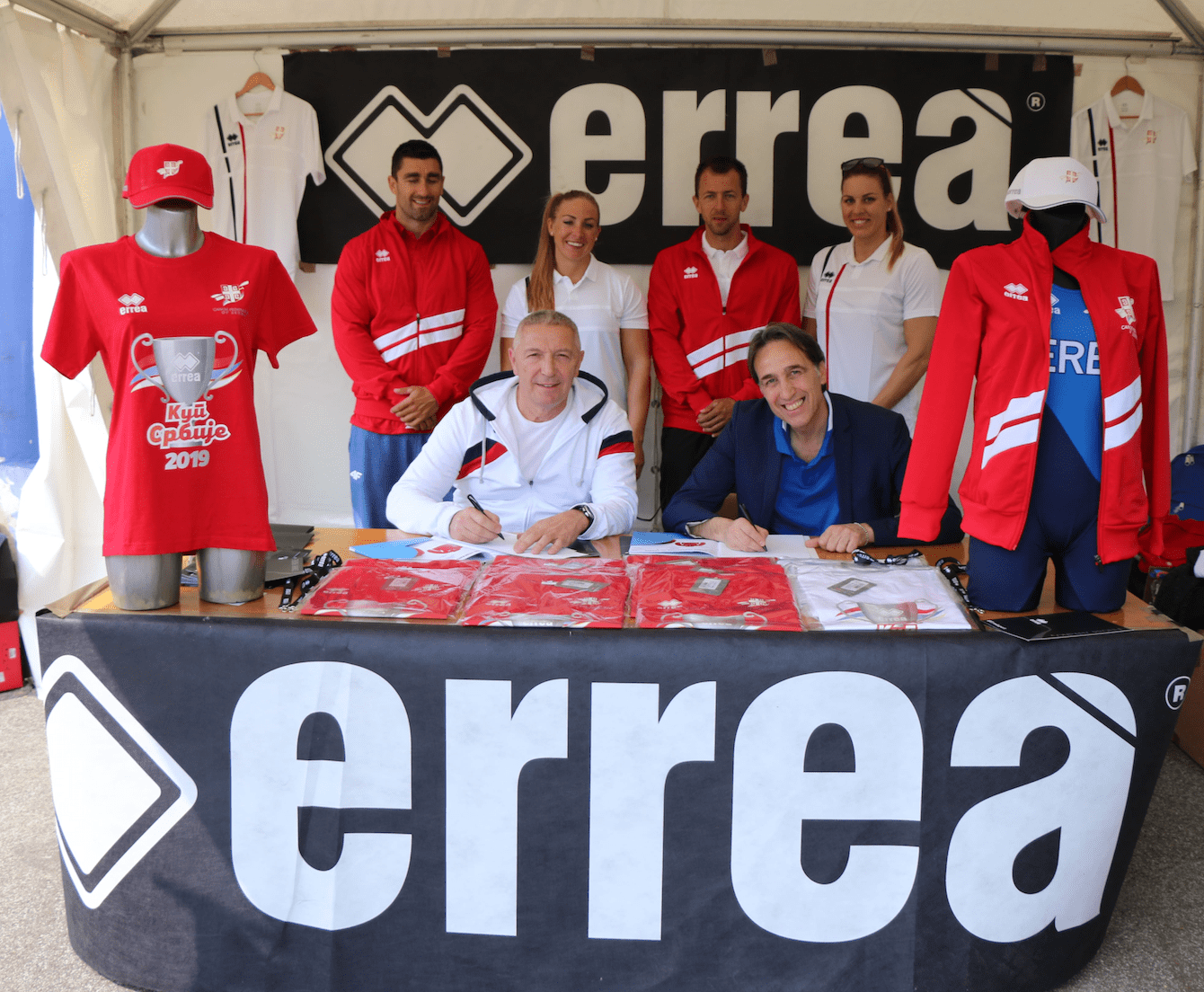 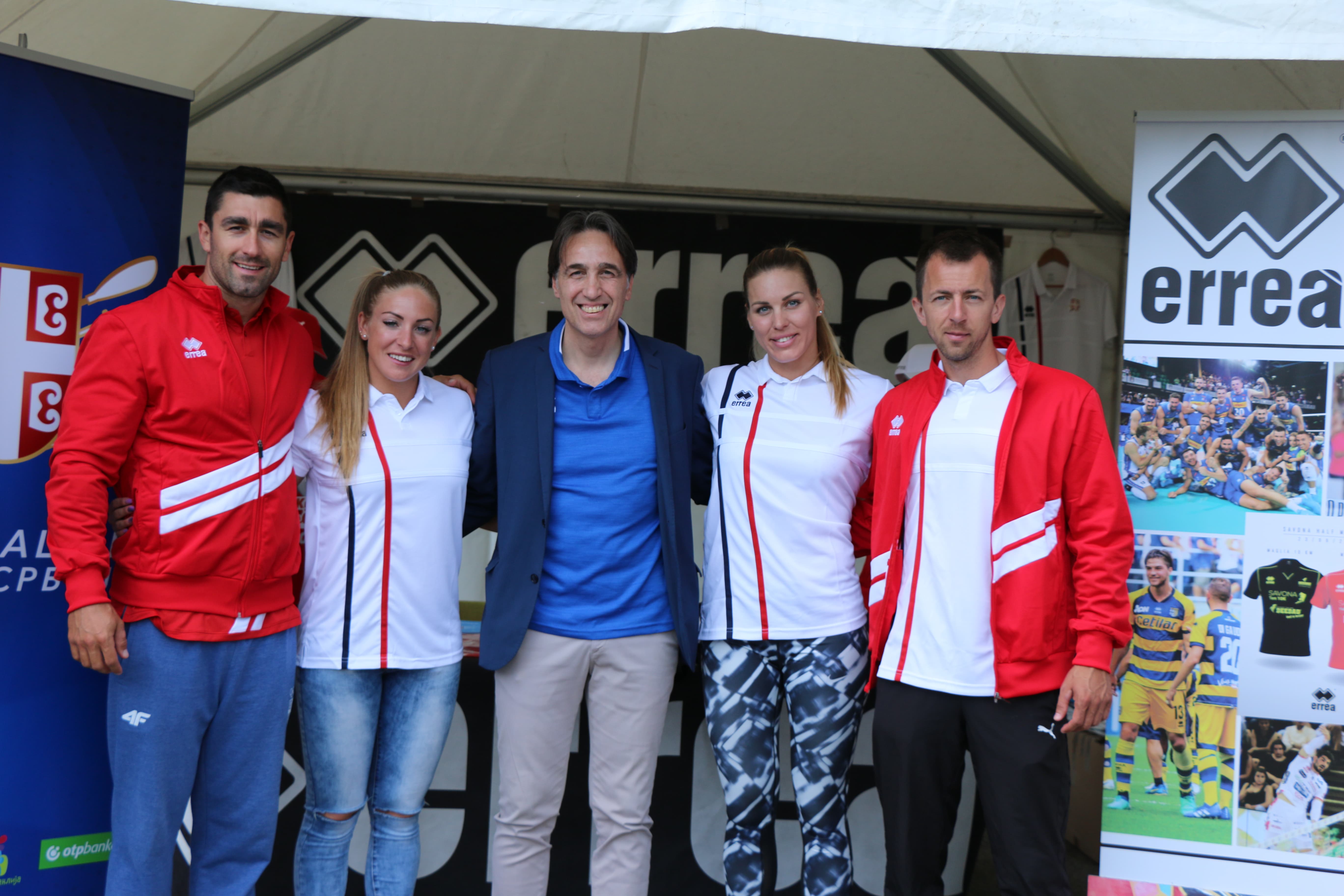 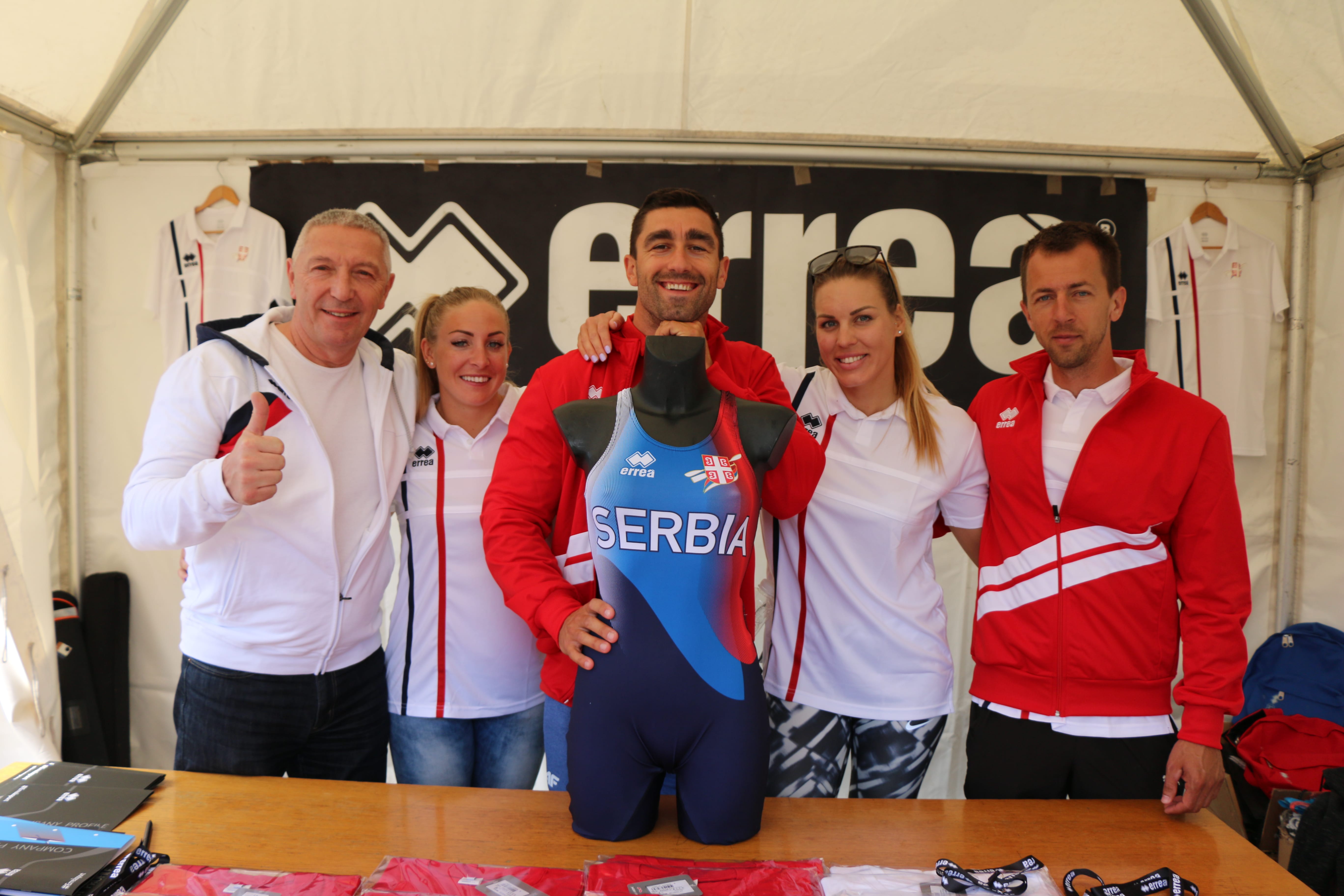