Erreà Sport and Lega Pro present the third national team strip, that is the result of the choice of all the clubs 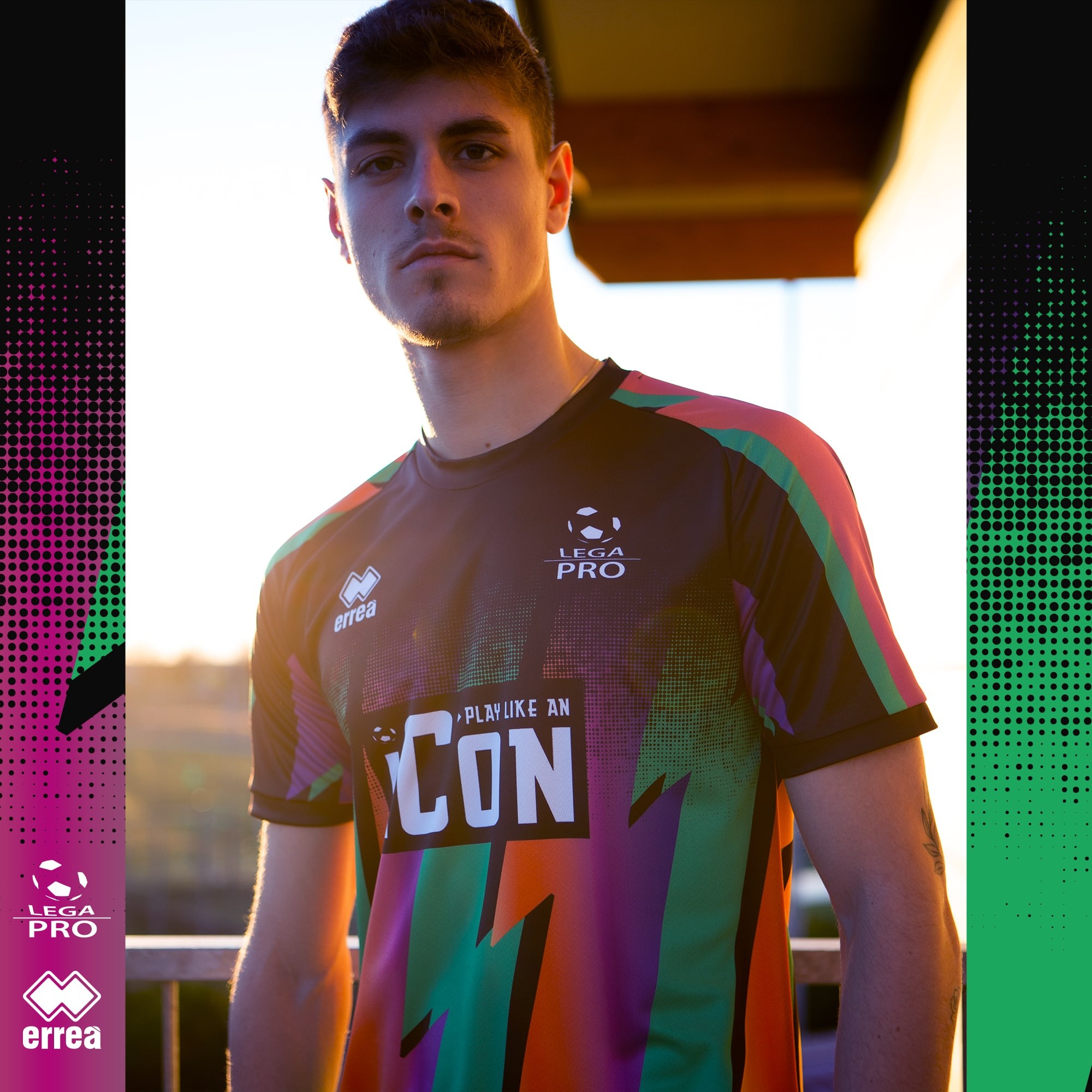 Erreà Sport and Lega Pro continue their pursuit of innovation, even in the creation and choice of the official third strip.

For the first time ever, in fact, it was the clubs themselves that chose the third top for the Lega Pro's third national team strip - the result of a creative design workshop, that saw the clubs’ marketing managers take centre stage at an unforgettable gathering last week, at Erreà's headquarters in Parma. And this is the outcome of the meeting, to which each and everyone of them contributed, providing their own aesthetic, graphic and conceptual suggestions.

The result is a unique shirt that is full of life and has a powerful visual impact. The colours and style, fruit of an intensive period of work, draw their inspiration from the digital environments that are close to the new generations, with the clear intention of reaching a new audience, leaving behind a purely football-related context that is associated with the field of play. In the afternoon the clubs’ marketing managers were pleasantly surprised when they were able to see an actual manufactured preview of their prototype:

“The third shirt is the product of a work of creativity and discussion. It is also the symbol of the new image of a Lega Pro that is constantly evolving, in pursuit of modernity and innovation. We also want to draw even closer to the new generations - the stadiums need them” said Lega Pro's President, Francesco Ghirelli.

The first and second strips too, are also very striking. The first, with its shades of light blue and blue that resemble the Italian national team colours. In the middle of the chest and on the sleeves are the distinctive nuanced graphics of the three colours of the Italian flag. The second shirt reproduces the same model and graphics, but with a white background and the same three-colour pattern embellishing the strip.

The Lega Pro is the storehouse of Italian football, from which everything begins. It is for this reason too, that the colours chosen for the Lega Pro shirts represent Italy, symbolising and underscoring how the Serie C football league represents a sort of Italian national side, albeit at a provincial level, in its more local and territorial dimensions. 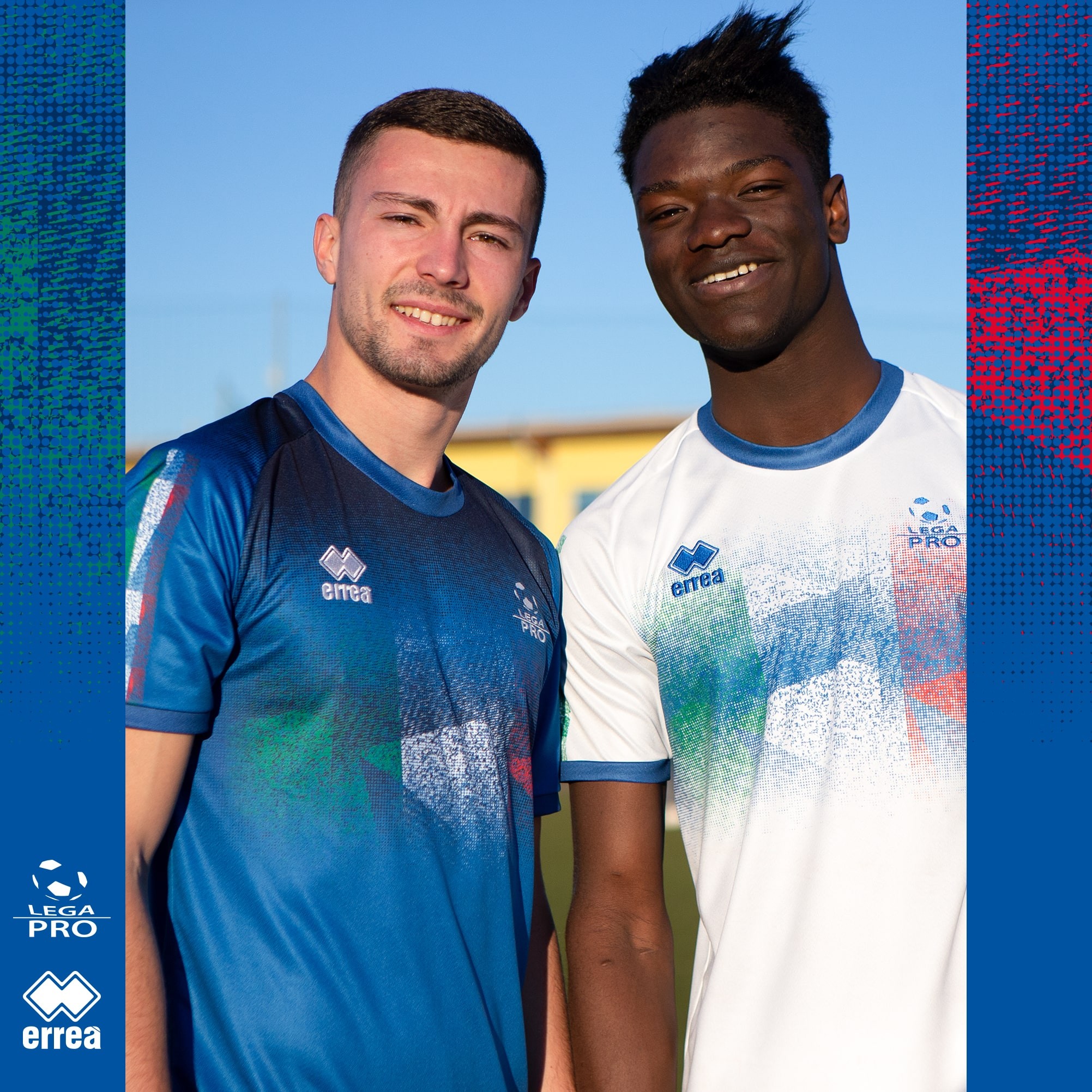