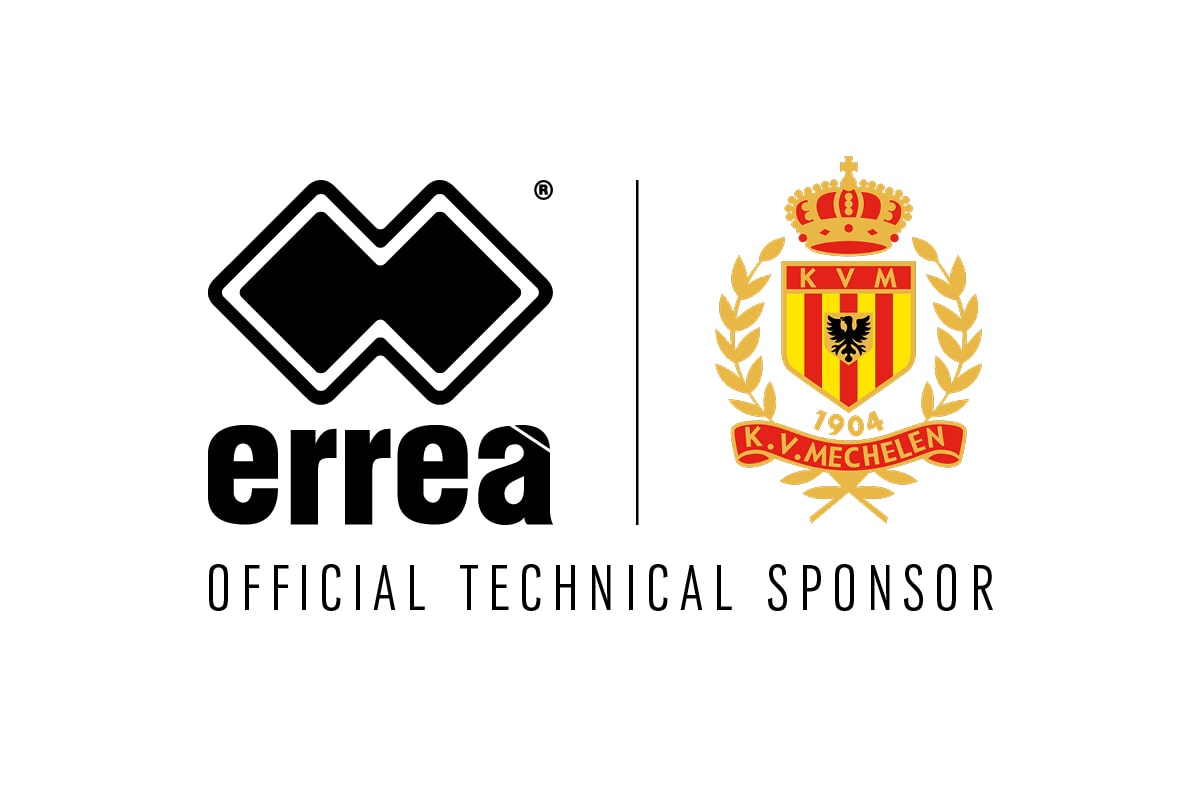 Erreà is proud to announce the signing of the technical sponsorship agreement with KV Mechelen, also known as Malinwa, the professional football club based in Mechelen, in the province of Antwerp.

A fantastic return to the Pro League, the Belgian First Division, currently set to continue until 2025 alongside the club that has won the national championship four times , the Belgian Cup twice and the Europa Cup in 1988!

In fact, this is a return for Erreà, the club’s new technical sponsor, after the historic partnership with Mechelen signed 25 years ago.

The new official 2021 kit designed by Erreà for Mechelen will be made in Ti-energy 3.0, the new revolutionary and cutting-edge fabric with antiviral and antibacterial properties.

Erreà Sport is proud to support the club with the traditional Yellow-Red colors, a large fanbase and a well known Youth department.

Both parties hope to create a nice partnership full of success in the coming years!