Erreà presents City ID dedicated to the cities of basketball 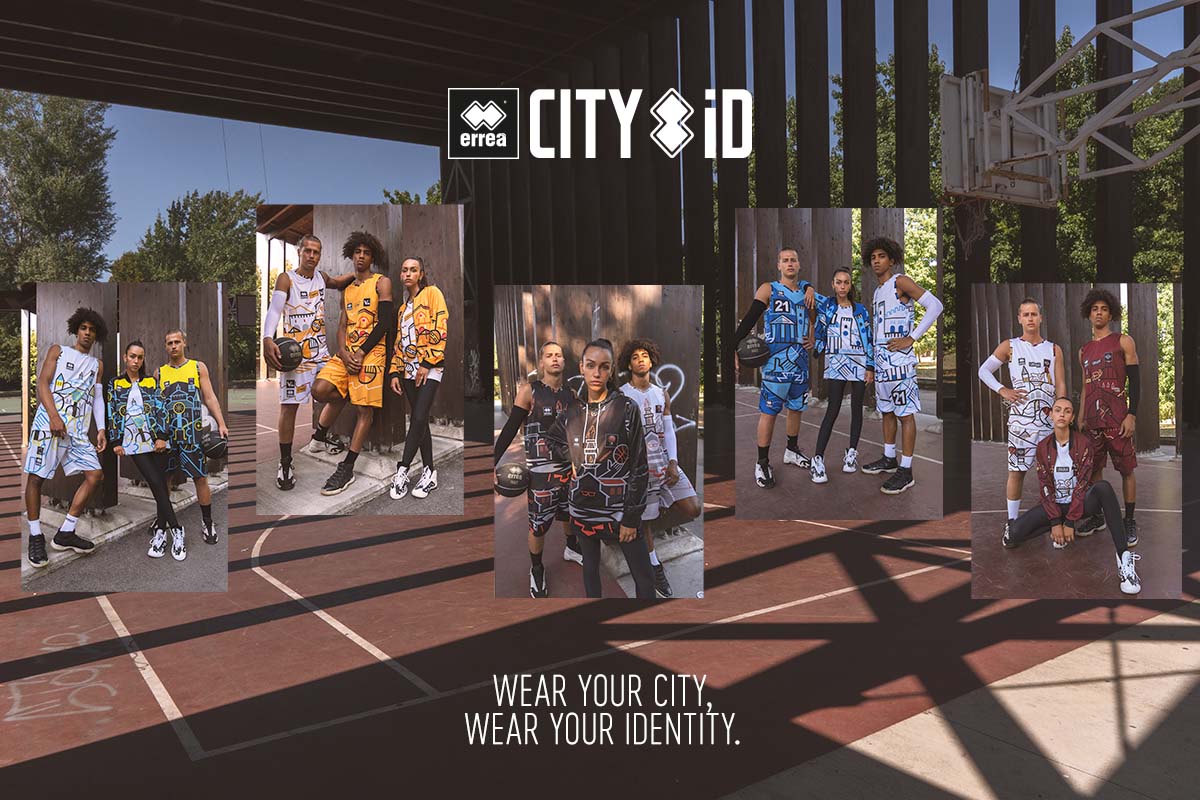 Once again, the aim of City ID is to exalt the value of Italian culture, celebrating the millennia of history of its cities, each rich in traditions, curiosities and characteristic monuments. All of this is designed to render the bond with fans even more united and fundamental, and develop the identification of the city with its team.

Unlike the previous collection, which focused on the name of the city in an original, flamboyantly coloured graphic font, strongly inspired by street art, the aim of this edition’s garments is to pay homage to the major monuments. All of this has been made possible thanks to the collaboration between Erreà graphics department and 2broscreative which developed the designs and lettering.

The style is both minimalist and modern: the illustrations are basic, created mainly with oblique, vertical and horizontal shapes, lines, geometric figures, whilst extreme care and attention is paid to detail. The kit consists of differently coloured home and away vests, on which the same graphic appears, based on the team.

Strongly inspired by Pop Art, the city's iconic monument appears in the foreground of both shirts, whilst the lower part has a reference to the world of basketball, showing a player’s hand and a ball, evoking the idea of dribbling. The wide edges follow the outlines of the symbols and highlight the trimming on the collar and shoulder straps. These vests will not replace the official tops that will still be used for league matches, but they will complement the technical material used for the pre-season. 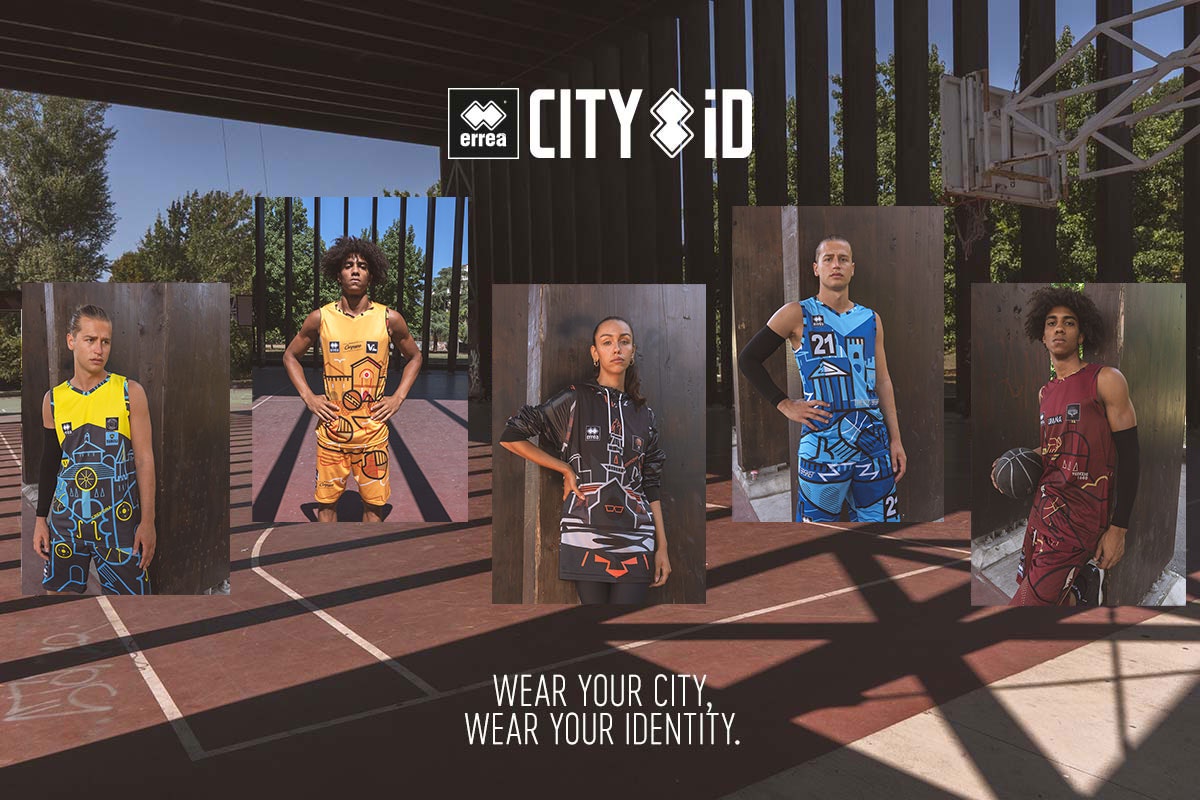