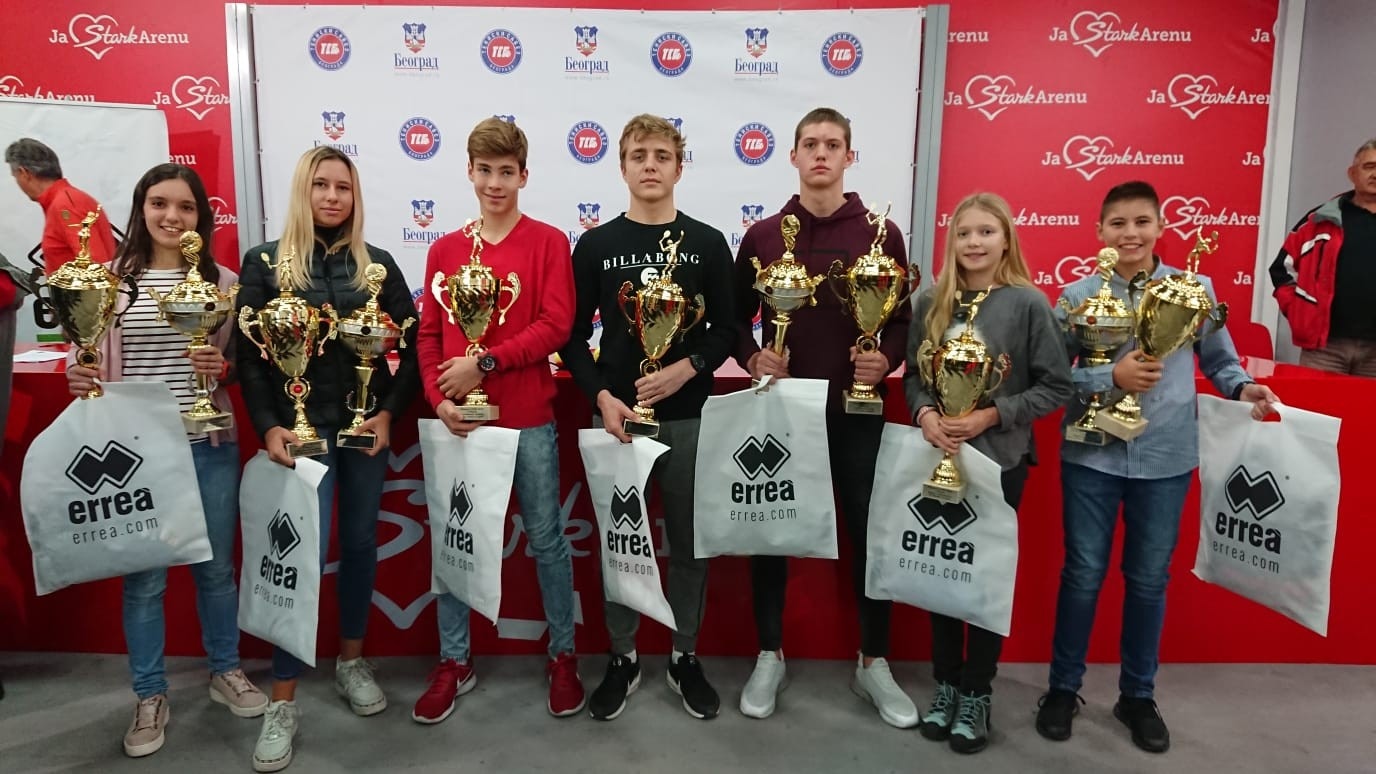 Erreà attended the awards ceremony for the Junior categories of new talents of the Belgrade Tennis Association, while laying down the foundations for the imminent start of a technical collaboration.

The ceremony, held on Tuesday 26 November at the Stark Arena in Belgrade, saw awards go to the best U14 and U16 players who have already participated in the Serbian national team in the Youth World Championship held in the US last September, including the promising U16, Andra Obradovic.