Elegance and a new logo to mark the Club’s 125th anniversary: Crawley Town’s new home and away strips for 2021-2022 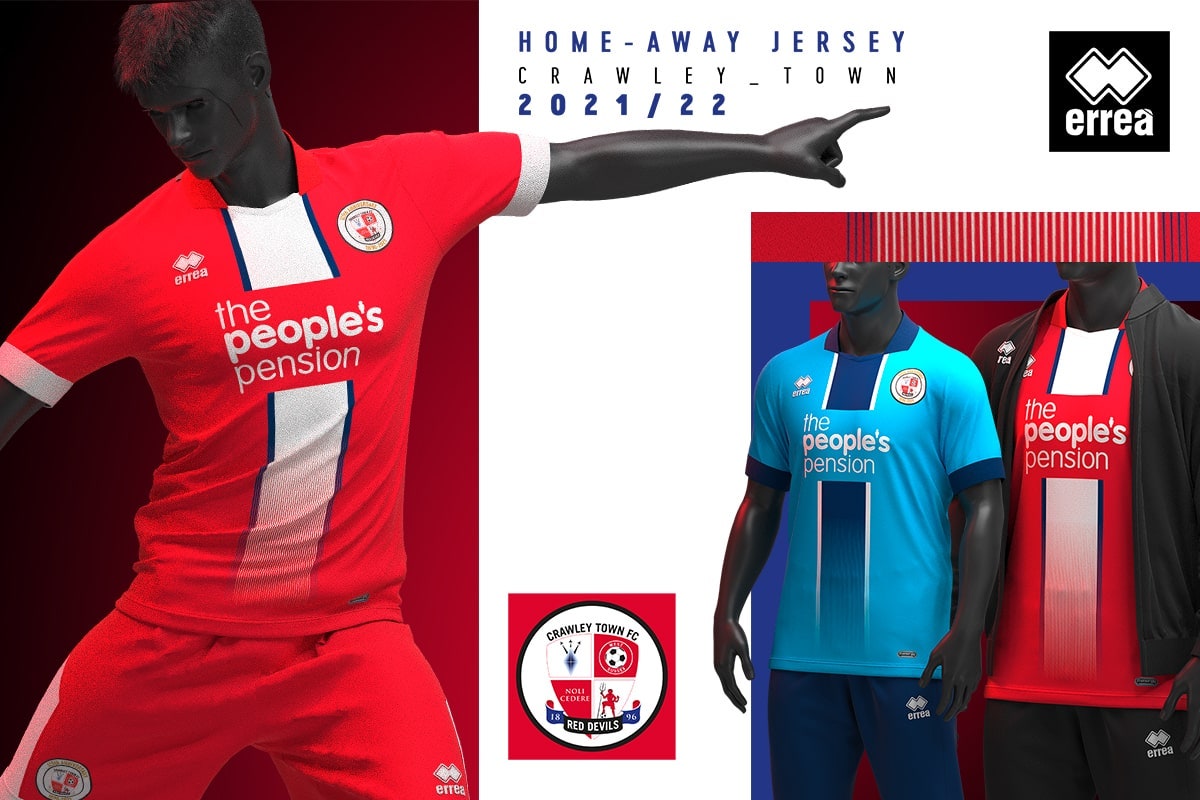 Crawley Town F.C.’s new official shirts introduce the colours of the new logo designed to celebrate the 125th anniversary of the Club’s foundation.

This is one of the major new features that characterise the home and away tops for the 2021-2022 season that awaits the Red Devils. The traditional red background is split down the middle by a broad white band that is edged in blue and which, towards the bottom of the shirt, gradually transforms into a series of really thin vertical stripes creating a captivating graphic effect. The colours are those of the new round logo, which has the words “125th ANNIVERSARY” at the top and 1896-2021” at the bottom. The back of the shirt has another innovative feature, with the motto “TOWN. TEAM. TOGETHER” appearing below the collar.

The away shirt, with the same characteristics, is in cyan blue, with a dark blue band down its centre, the same colour as the collar and sleeve ends.

Another innovation is the choice of fabric which, in keeping with the changing times, features antiviral and antibacterial properties. Tests performed in accordance with ISO 18184 using the SARS-COV-2 virus have proved that, in the laboratory, the Ti-energy® 3.0 fabric used to make the shirt can reduce the viral load by 99.85% compared to a standard polyester fabric six hours after coming into contact with the virus. This unique success in the world of fabrics became possible through the use of two separate technologies: zinc oxide nano particles, permanently encapsulated in the fibres, and the Minusnine J1+ treatment. This dual function allows the fabric to form an effective protective barrier against droplets, liquids and micro-organisms to ensure that players on the pitch have even greater safety and protection. 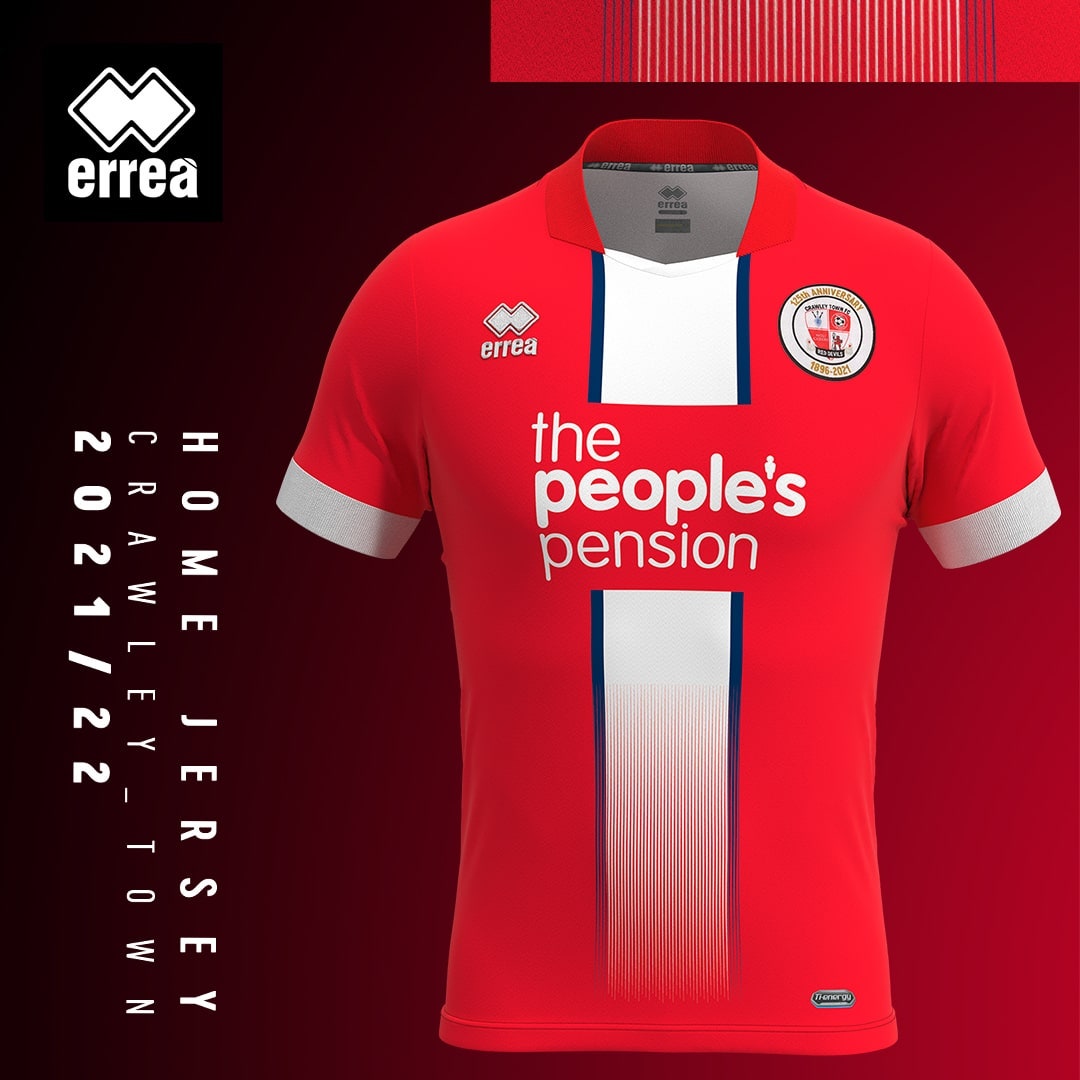 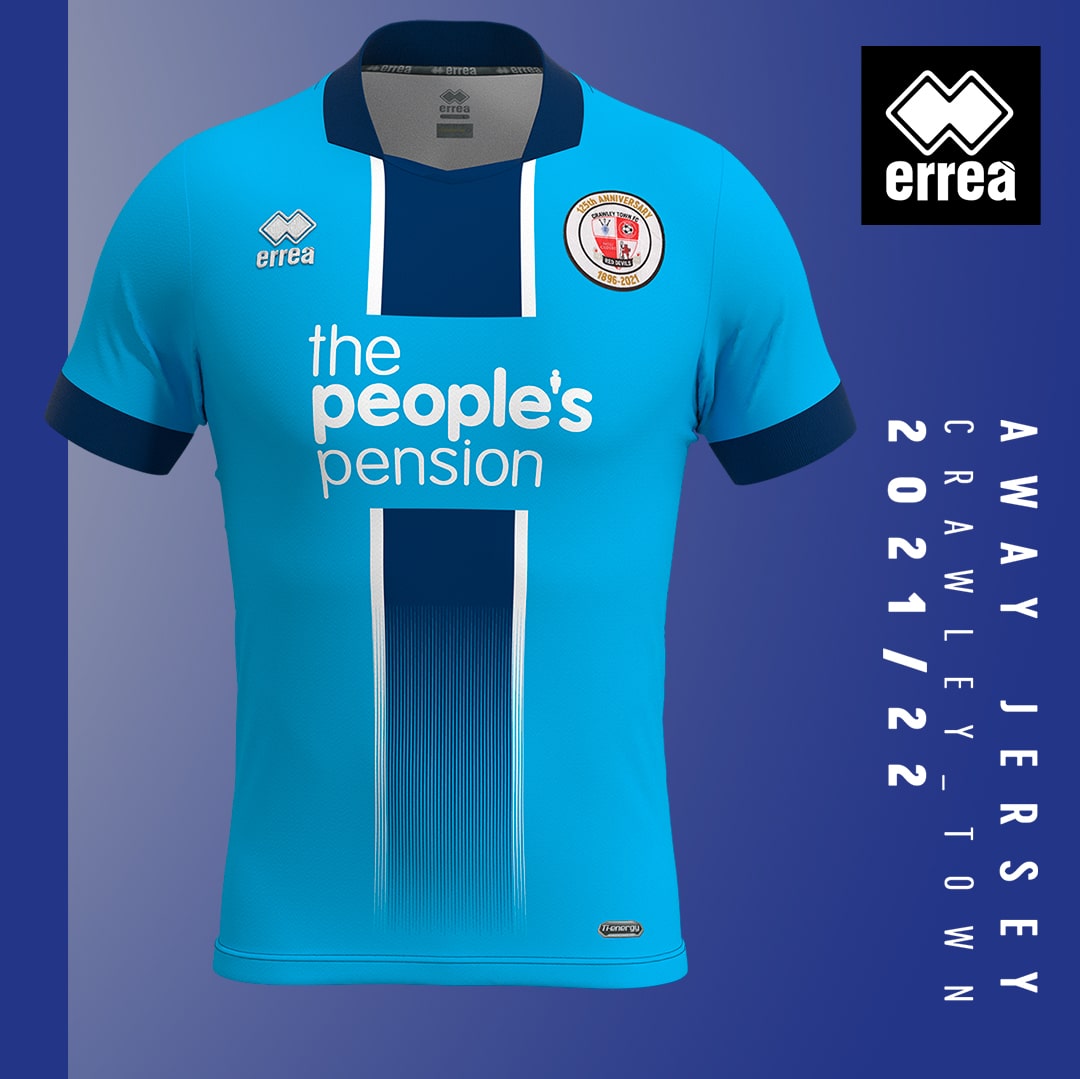