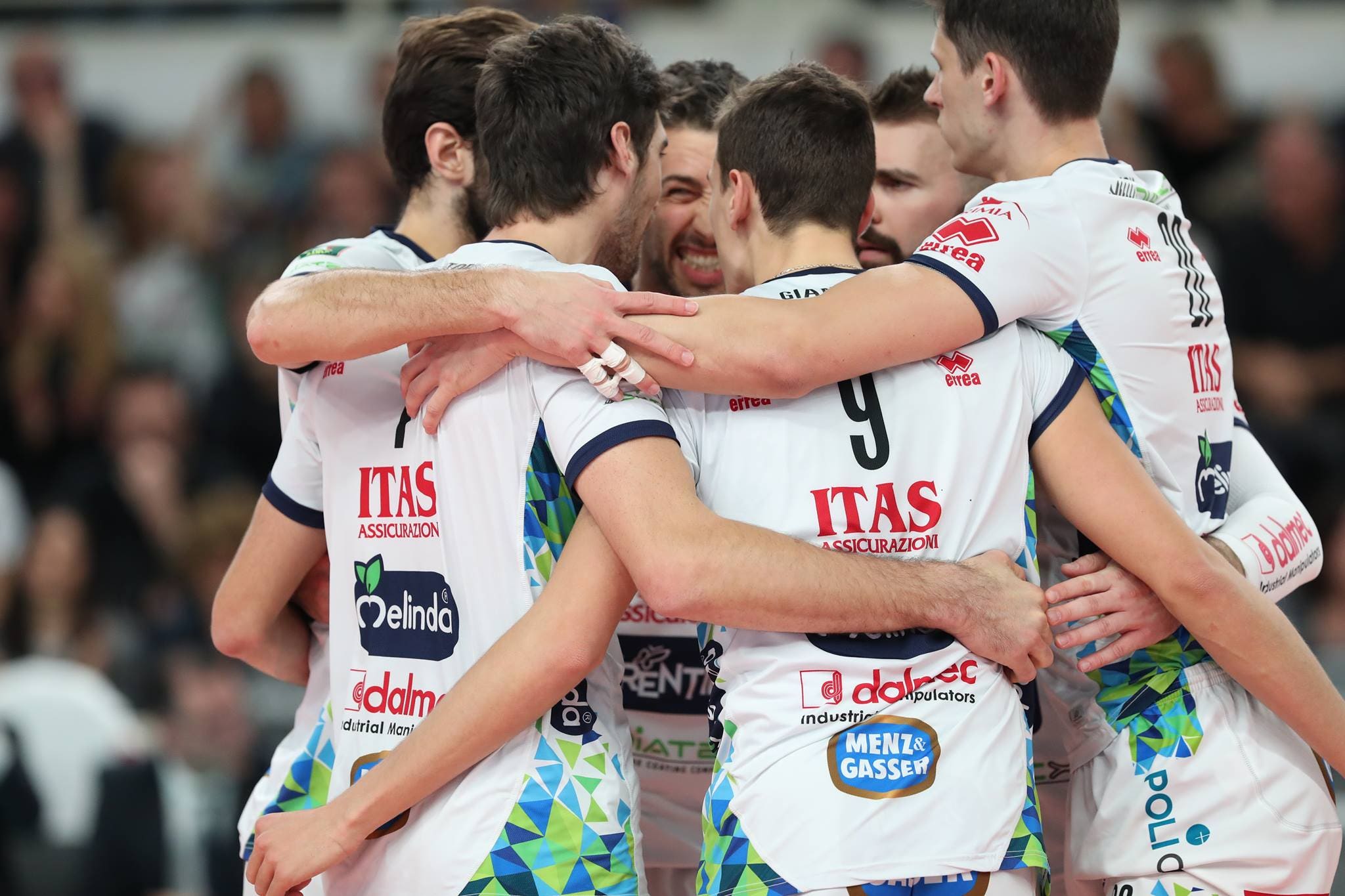 Another European final, the fourth in the last five seasons and the seventh since the formation of Trentino Volley.

Rounding off the previous week’s achievement in the first leg in Greece, Trentino Itas, playing in front of their home fans at the BLM Group Arena, won their place in the two-leg final for the 2019 CEV Cup, that represents the second most important club trophy in Europe.

Competing against them for the international trophy will be Turkey's Galatasaray Istanbul, that knocked out Russia's Kemerovo in the golden set. The final will be played over two legs, in Trento on Tuesday 19 March and in Turkey on Tuesday 26 March, in what will be a totally unprecedented contest.