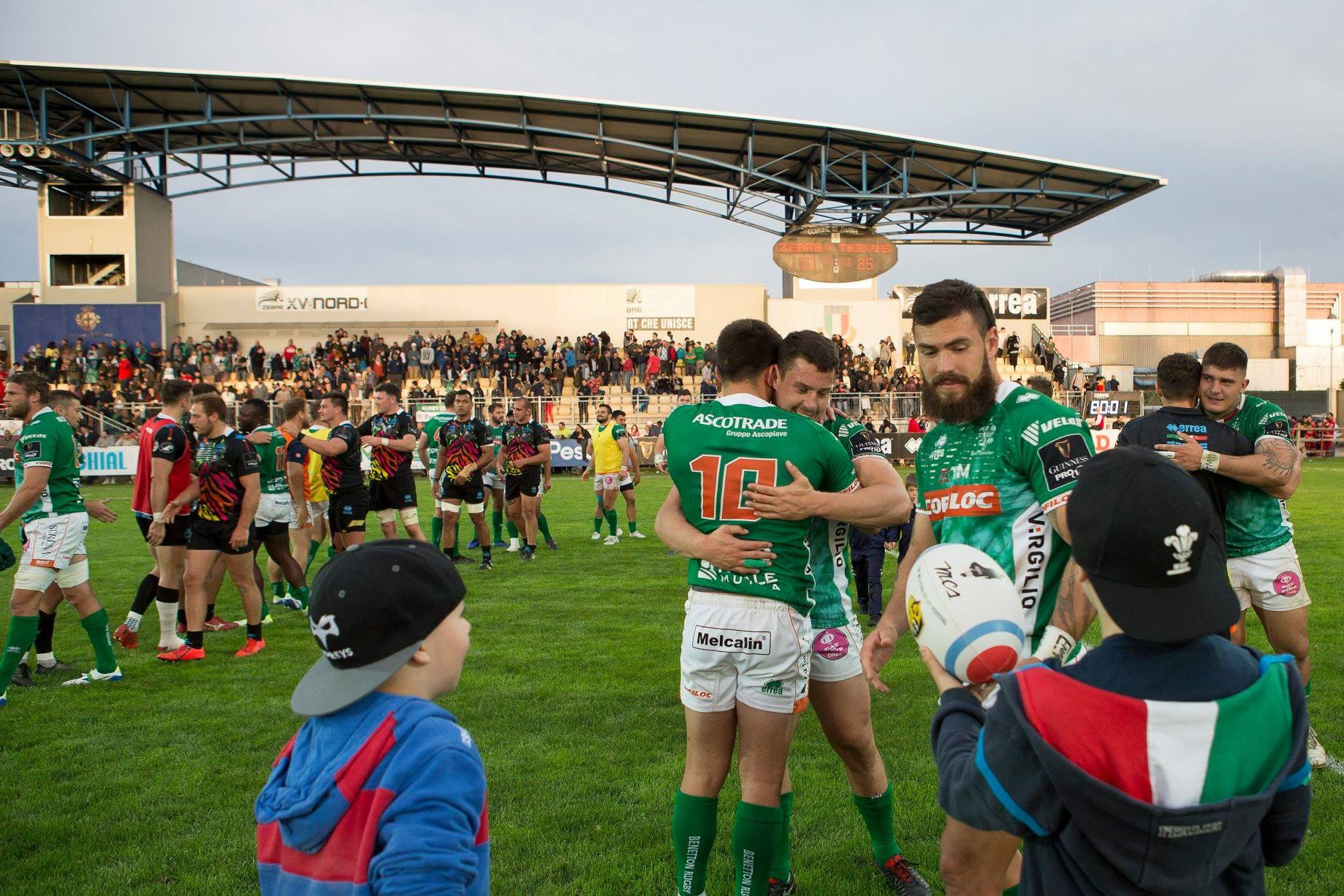 Benetton Rugby has made history in the annals of Italian rugby, the first franchise to qualify for the Guinness PRO14 playoffs since Italy joined the tournament in 2010-2011.  A qualification that arrives, significantly, with Italy’s victory in the derby against the Zebre Rugby Club, another Erreà team which, in Parma, closed the regular season.

With their coach Crowley, in the presence of team patron Luciano Benetton and president Amerino Zatta, the Leoni won 25-11, gaining the bonus point that gives them the mathematical certainty of passing to the next round with having to wait the outcome of the Scottish derby in Glasgow.  A red-letter day for Benetton Treviso and Italian rugby as a whole.

The Veneto team has become the first Italian franchise to qualify for the quarter-finals of this prestigious international tournament.  On 4 May they will play against Munster in Ireland. 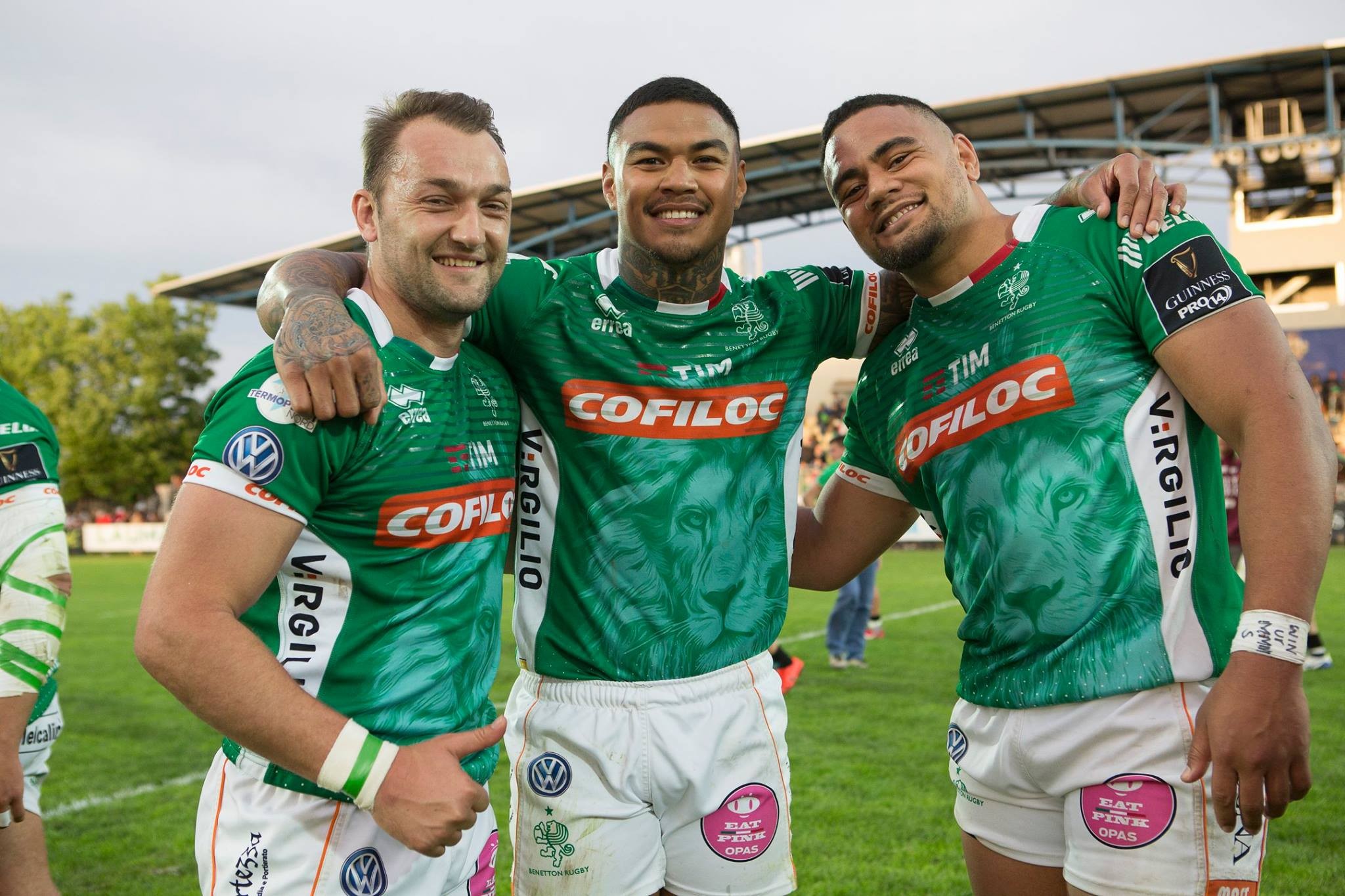