Benetton defeats Agen and advances to the Challenge Cup quarter-finals 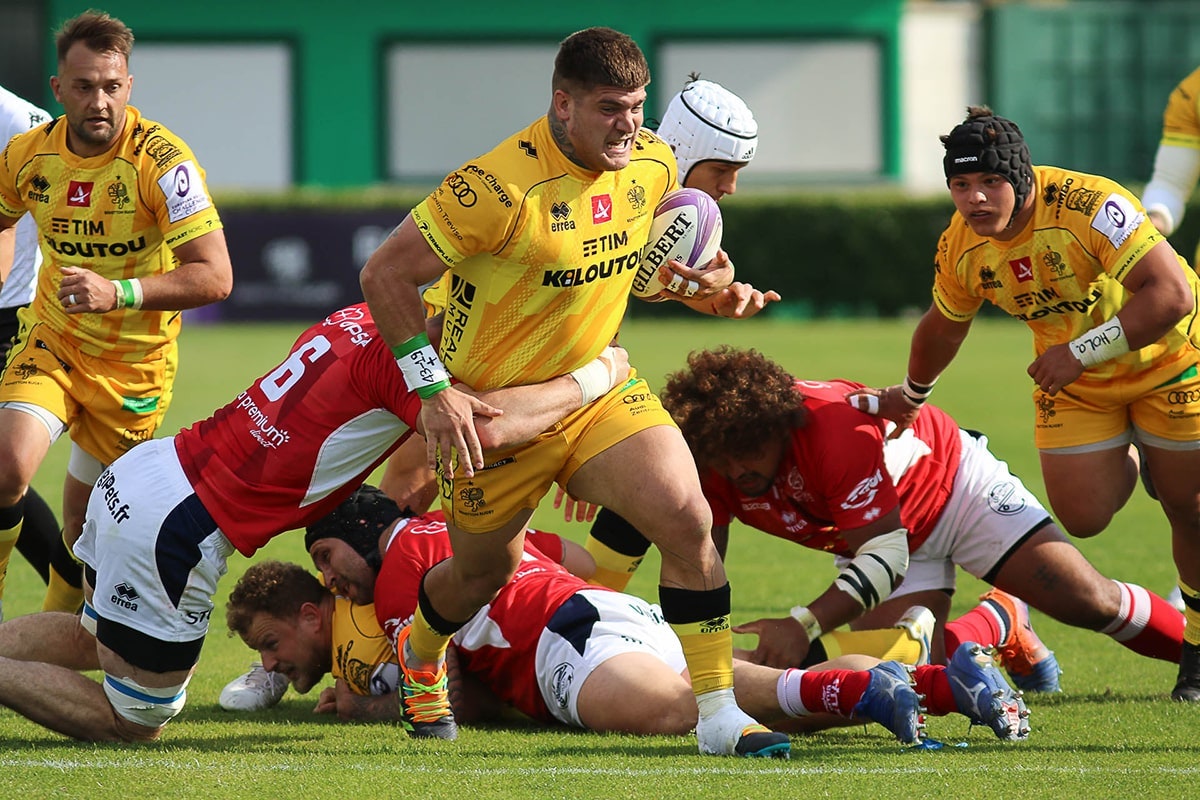 The round-of-sixteen match for the Challenge Cup, which took place in Monigo between Benetton Rugby and Agen, was an all Erreà Sport family derby.

Playing at home, the green-and-whites won the round and for the first time in their history qualified for the quarter-finals of a European competition.In the first half, Hayes immediately scored a try for the French team. The Lions, however, reacted and slowly clawed their way back with a penalty kick from Garbisi and a try from team captain, Duvenage. In the closing stages of the first half, two penalties from Garbisi took the hosts ahead with a score of 14-10. In the second half, Ioane, Brex and Padovani each scored spectacular tries for the green-and-whites. Agen failed to respond and the Lions won 29-16, fully aware of having written a piece of green-and-white, not to mention Italian, history.

Next weekend they will face Montpellier away from home in the Challenge Cup quarter-finals. 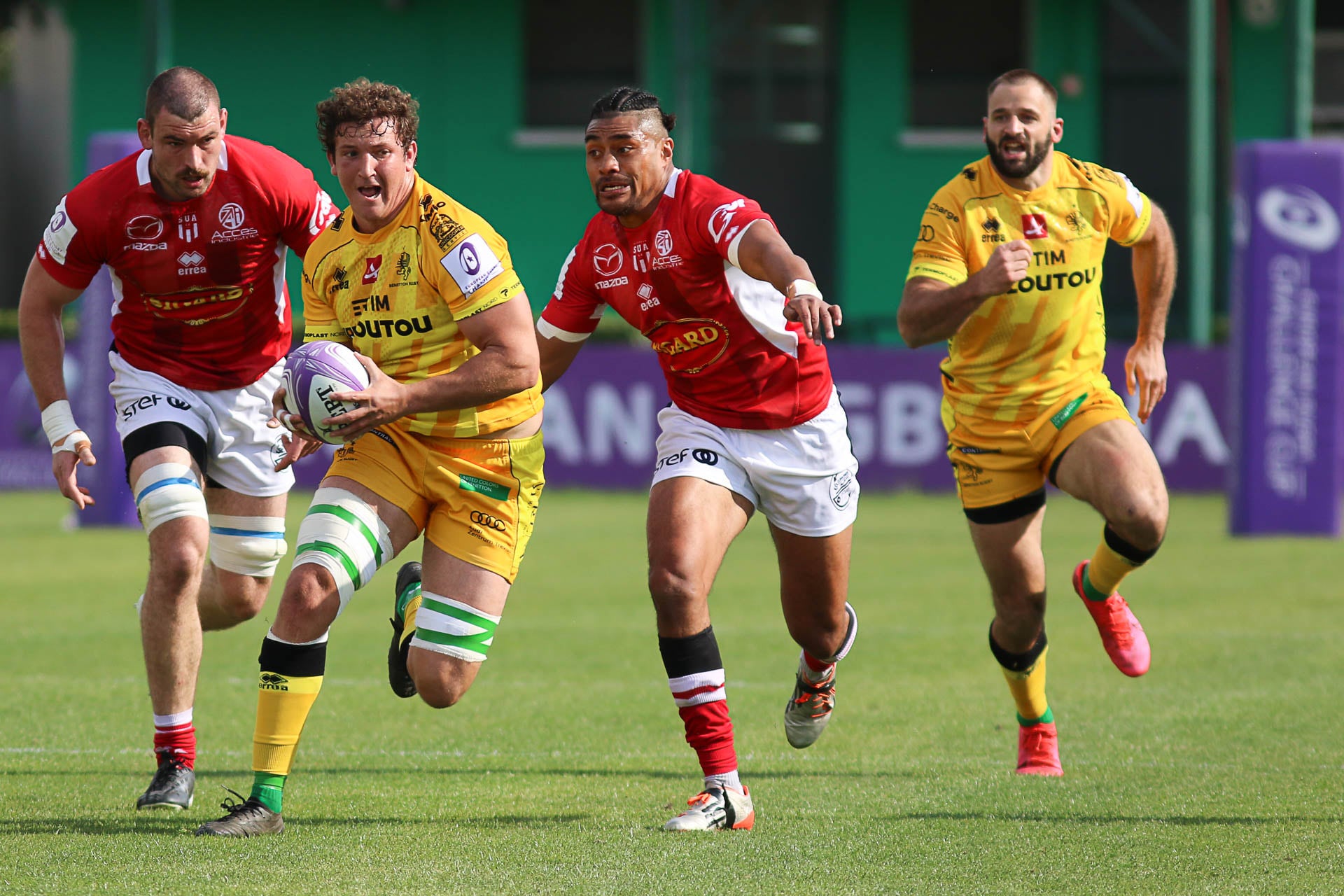