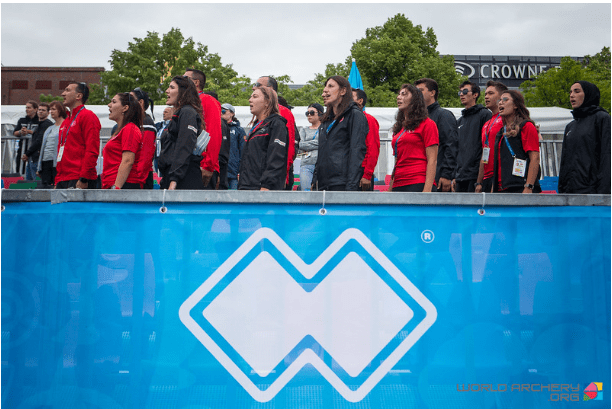 The Hyundai Archery World Cup - Berlin 2019, that took place in the German capital from 1 to 7 July 2019, has closed with huge satisfaction and a shower of medals for Erreà Sport’s competing national teams and endorsers.

Stage 4 of the World Cup produced some extraordinary results, such as the gold for the French national team in the men's team compound and the one for Great Britain, in the mixed team compound.

Wonderful successes too for the Italian archers, who won bronze in the men's individual and mixed team recurve with Mauro Nespoli, and Marcella Tonioli, who finished fourth in the mixed team compound. 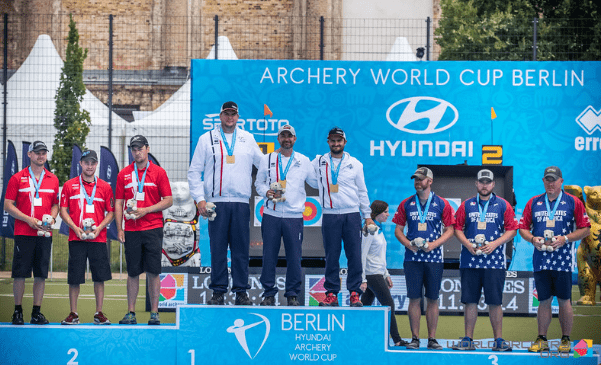 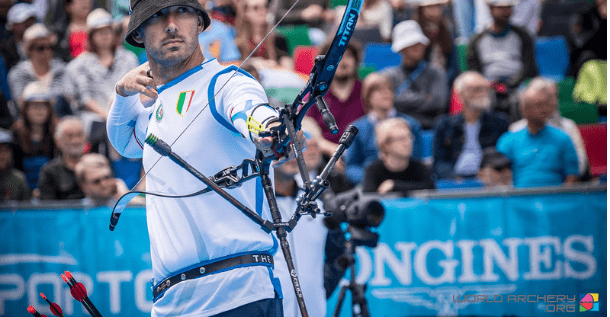 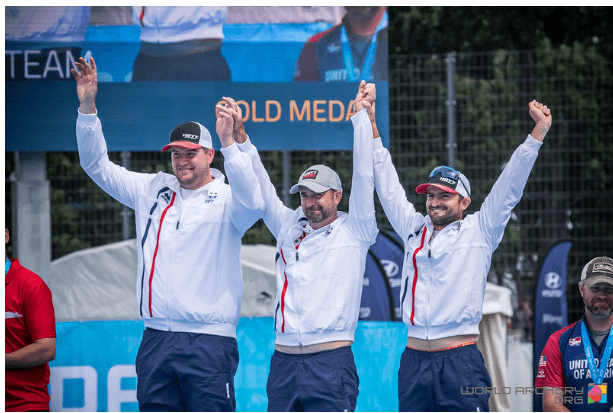