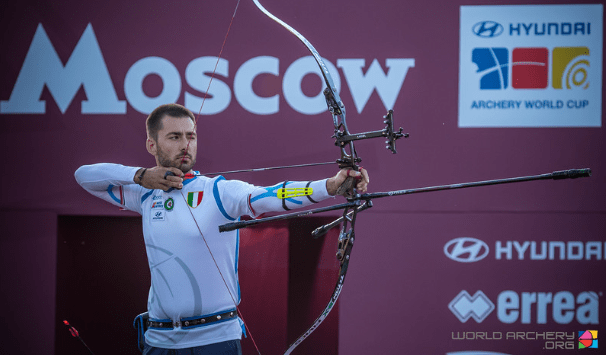 A huge number of medals have been won by Erreà-sponsored athletes and national teams who, in recent weeks, have taken part in major national and international competitions.

In the final of the World Cup on 7 September in Moscow, Mauro Nespoli won a fantastic silver in the individual recurve, which means he is now4th in the world rankings and one of the world's best archers. Another important achievement milestone was achieved by France's Sophie Dodement, who won bronze in the individual compound. 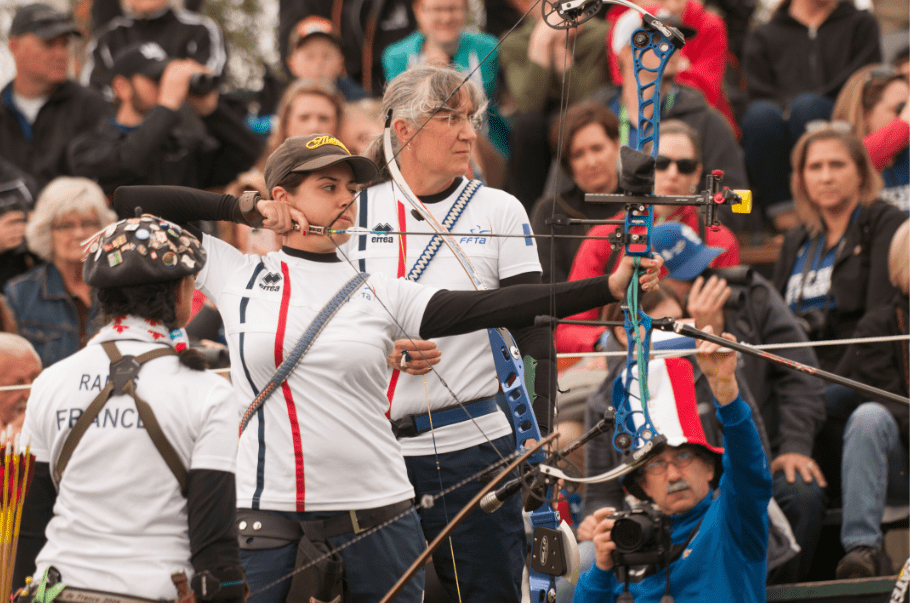 The 3D World Championships held in Canada were the setting for some resounding performances by the French national team, who won team gold in the men's and women’s categories, and the Canadians, who won silver in the women's. Individual titles worthy of a mention are Canada's Trudy Dryden, bronze in the Women's Instinctive Bow, France’s Elodie Galvez, silver in the individual compound, David Jackson, gold in the men’s barebow and Christine Gauthe, who took the gold in the women’s barebow.

And finally, in the 2019 Italian Target Championships in Lignano Sabbiadoro, Federico Pagnoni won the gold and Marcella Tonioli the silver in the senior compound, Elisa Roner took bronze in the junior compound, with Arcieri Montalcino winning the team gold in the women's compound. Matteo Fissore has become Italian senior champion, whereas Malin Archery won an Olympic team bronze in the men’s competition. 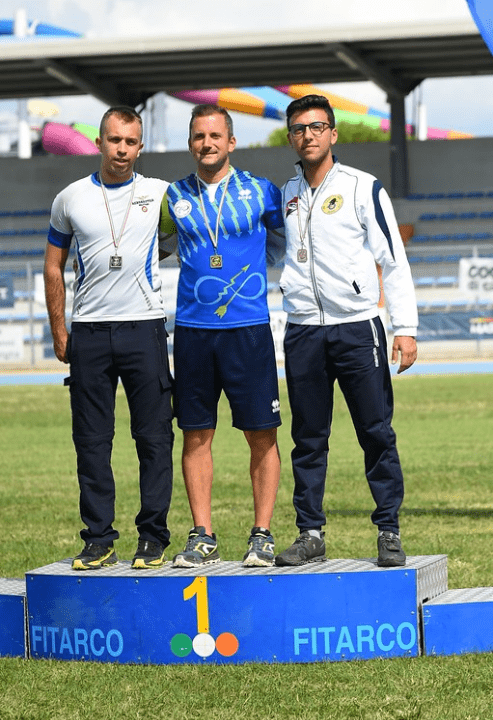