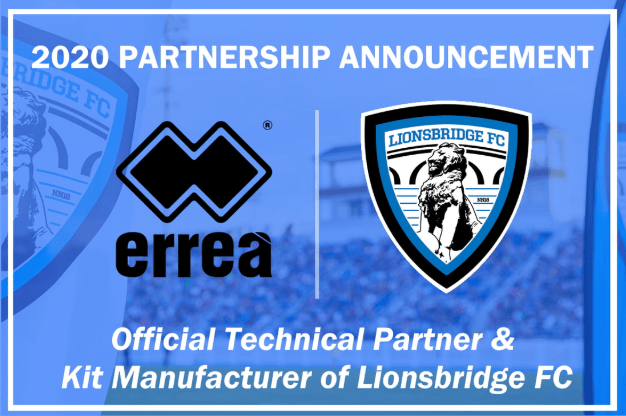 Erreà Sport is pleased to announce that it has entered into a new technical partnership with the Lionsbridge Football Club in the United States.

Erreà will supply the official match kits that will fully reflect the unique culture of this club and which are already available for registered fans to pre-purchase. Still with the fans in mind, Erreà and Lionsbridge FC will continue with the tradition of giving the club's supporters the possibility of choosing the design of the home shirt, by casting their votes in a few weeks’ time on the club's social media channels (Facebook, Instagram and Twitter). The result of the vote for the new 2020 kit will be revealed in the next few months.

Mike Vest, Lionsbridge FC co-founder said: " We are very proud to be one of the first North American clubs to become part of the Erreà stable, and we are certain that our players, staff and fans will love wearing the articles of clothing produced by Erreà".

Roberto Gandolfi, Vice President of Erreà Sport commented as follows: "I am very satisfied with this new and stimulating opportunity. Erreà Sport is a family run business that was founded 31 years ago, as a result of my father's passion for sport. The idea was to create and produce high-quality sportswear for professional and amateur teams. We have a lot in common with Lionsbridge FC and I can’t wait to share together the successes that next season will bring.” 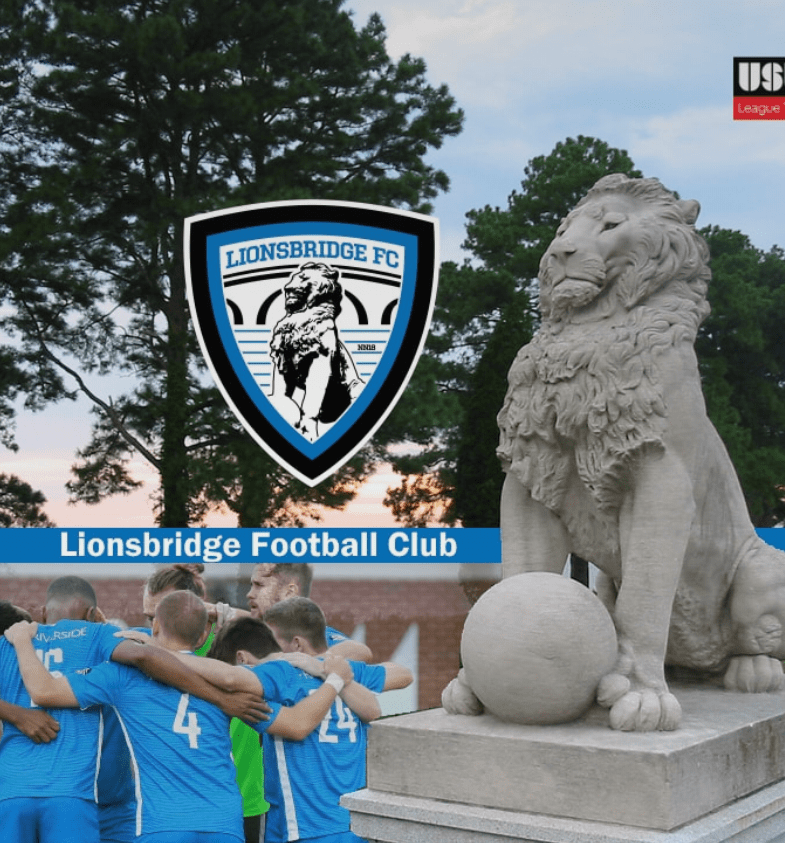 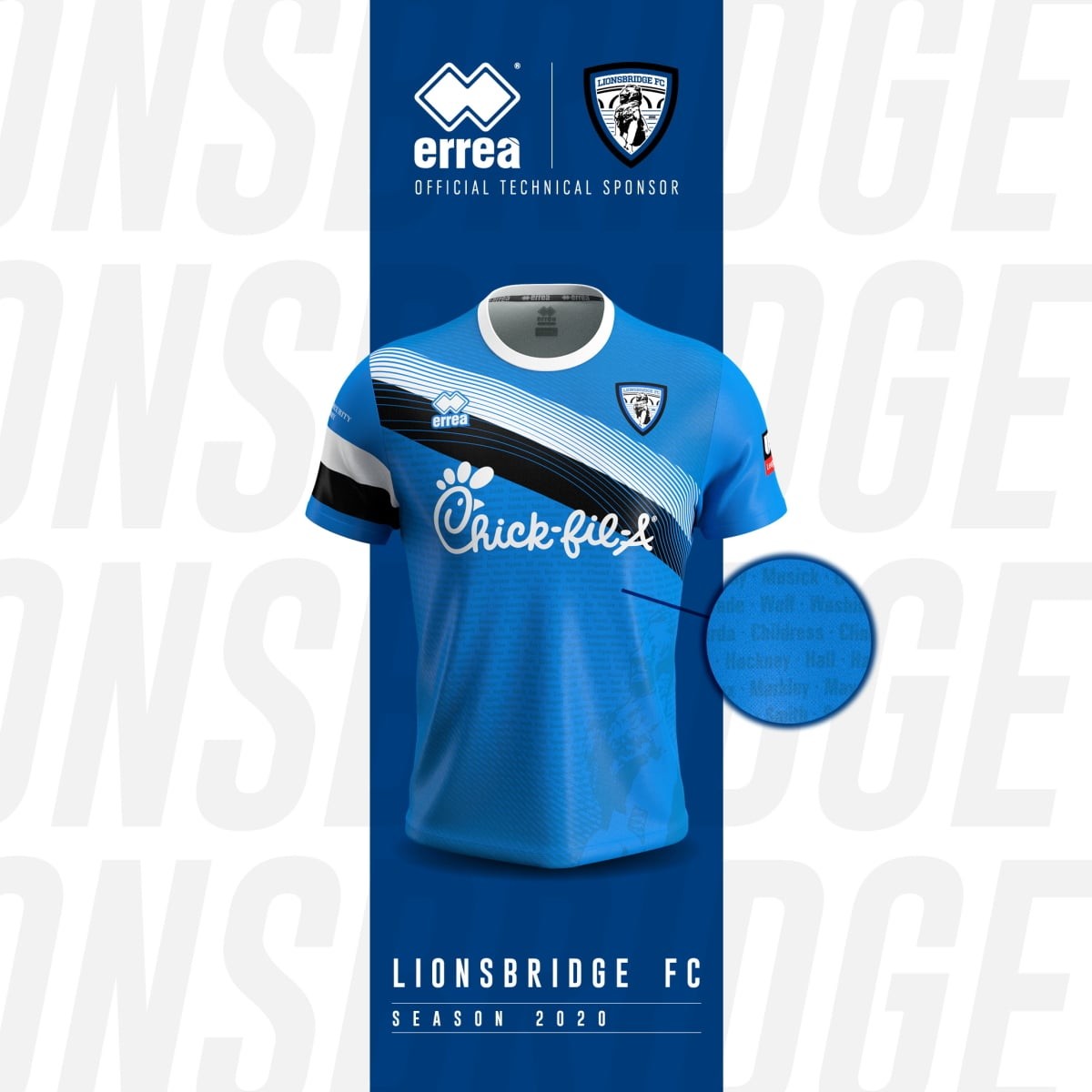