A winning first appearance for FC Kallon in Sierra Leone 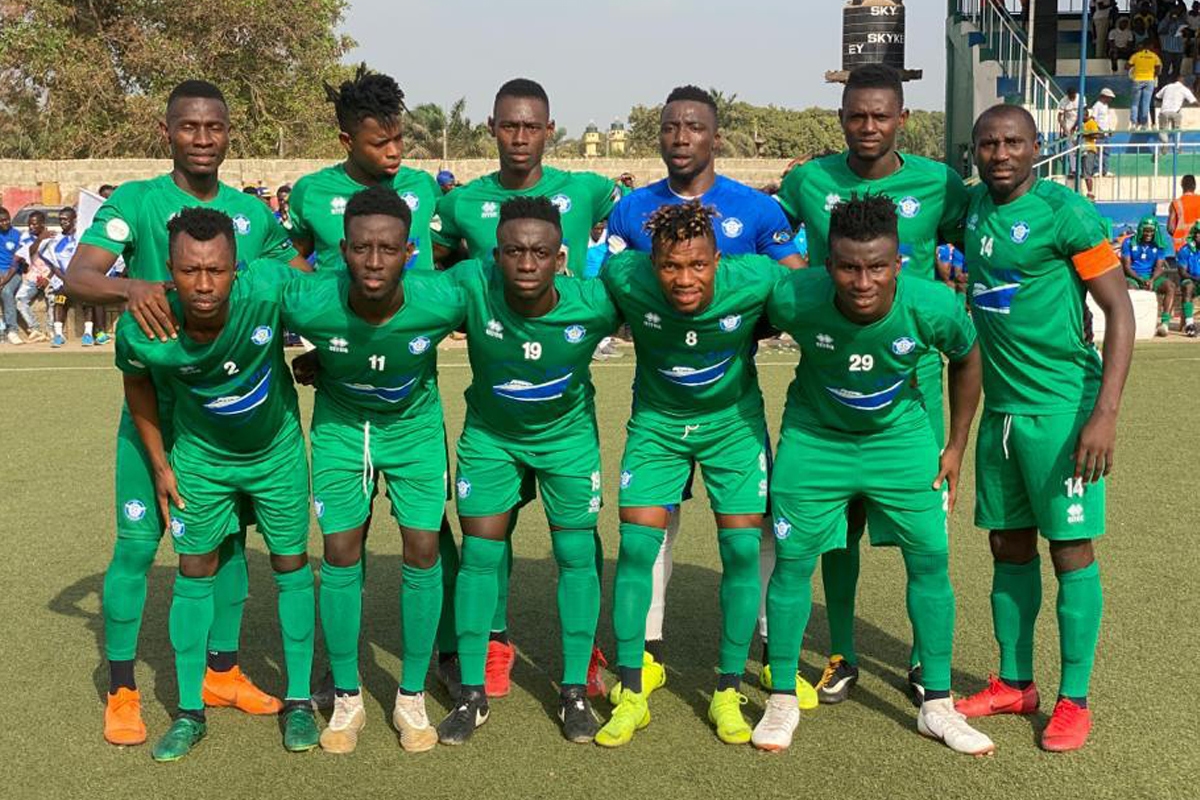 The team delivered a great performance in their first game of the season, played in the stadium in Freetown, beating Ports Authority by 3-0.

Well done to the team to whom we wish the very best of luck for the remainder of the season. 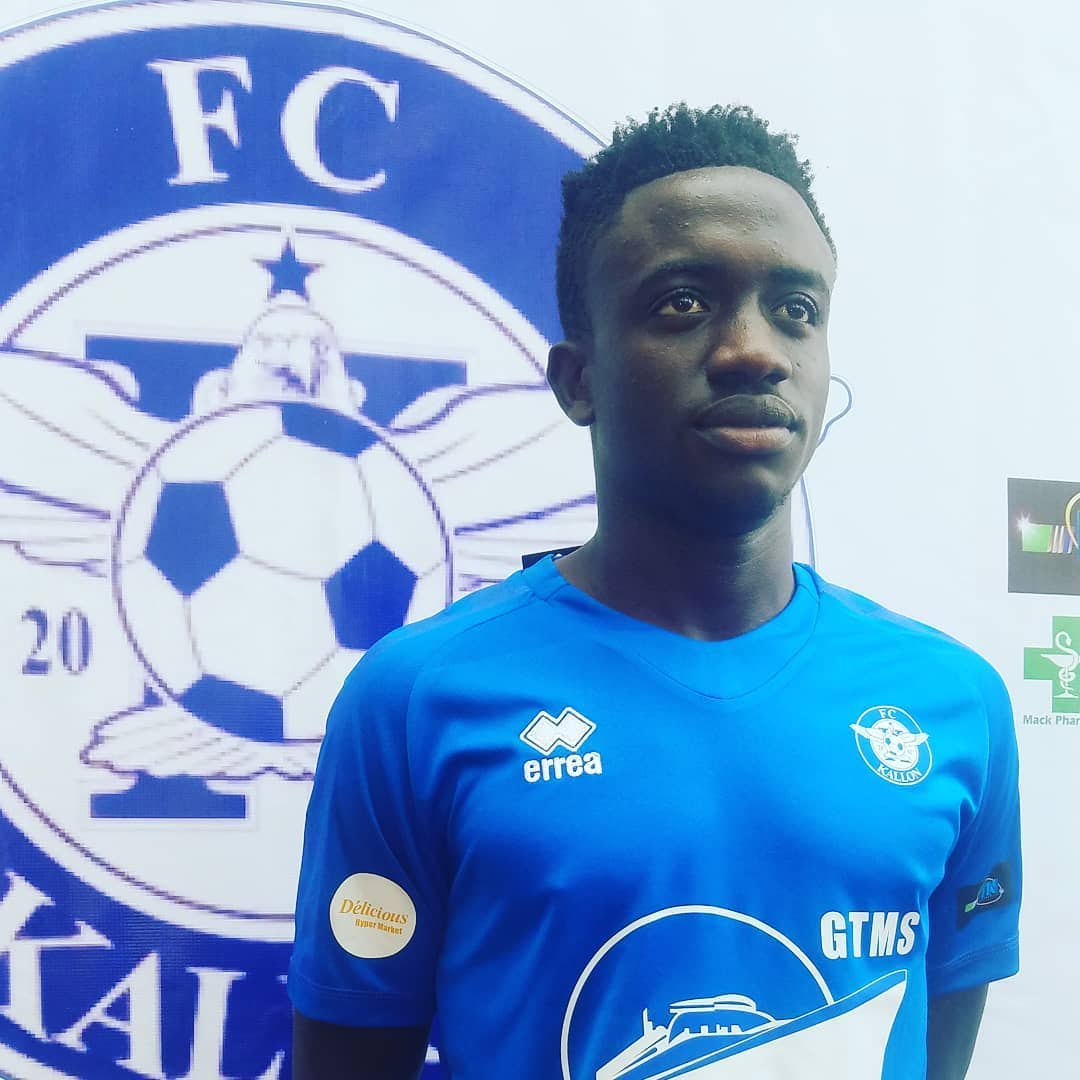